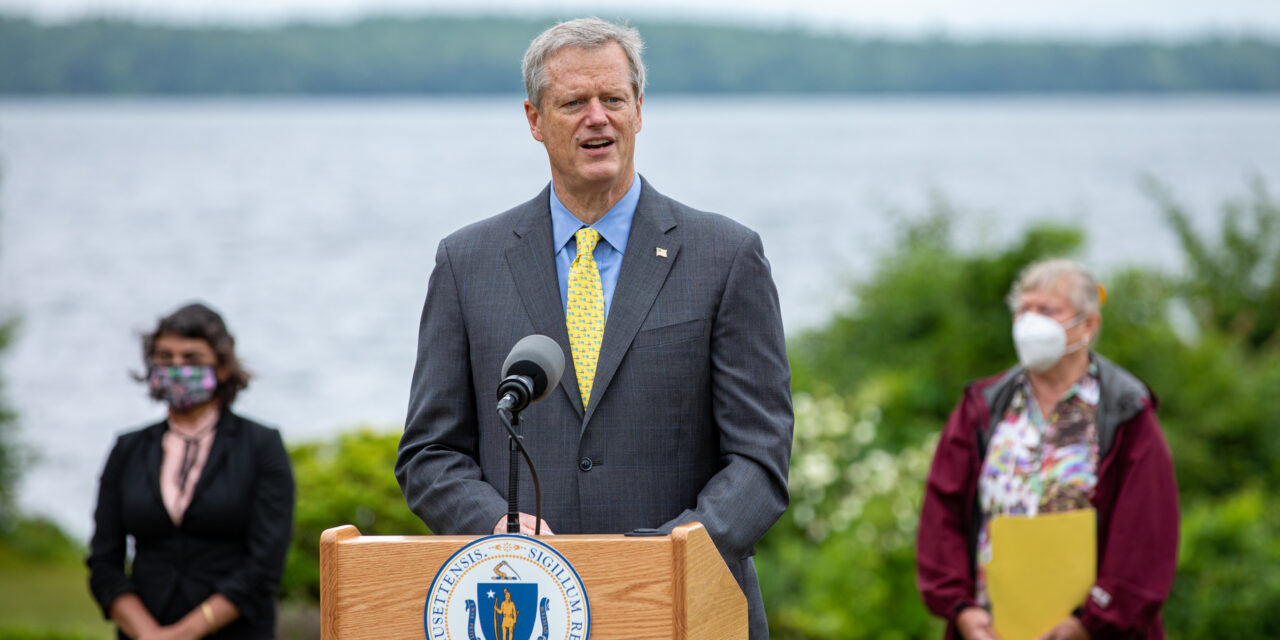 Live MP Floods Updates: Gwalior, New Dunia Rep. Gwalior, Shivpuri, Datia, Bhind, Morena, Sheyapur rivers are in spate due to heavy rains. Due to floods in the rivers, trains going towards Bhapal and Indore have been canceled. At the same time, the Sankua bridge in Datia has also collapsed. On the other hand, the building of Government High School in Bhind’s Rain has collapsed. Whereas the new hospital in Datia’s Sevdha has to be closed due to water-logging. Chief Minister Shivraj Singh Chouhan has left for the airport from CM House, he will be next will reach Gwalior in minutes. From here he will visit the flood affected areas by helicopter. It is worth mentioning that all the rivers including Chambal, Kwari, Mahuar, Sindh, Parvati are flowing above the danger mark. Helicopter was deployed for rescue work in Shivpuri, Datia, but due to bad weather the helicopters could not take off. In such a situation, the army has been deployed here in the rescue work. More than 300 villages in the region are in the grip of floods. According to government records 200 villages of the region are flood victims. However, in reality, about two villages have come under the grip of floods. At the same time, till now 3400 people have been rescued and taken to safe places. At the same time, according to the local administrative officials, the rescue operation is going on to remove about two and a half hundred people. Overall, the situation is getting dire. The ministers in charge of all the districts are themselves monitoring the situation by sitting in the control room.

Shivpuri: Kunae in Shivpuri, the rise of the Quarry river After coming in, many villages were in the grip of floods. On Wednesday morning, NDRF teams are engaged in rescue operation in Satanwada (Shivpuri), Chitahari (Karaira), Bhadota, Baiganwan (Kolaras), Bairad. Army, NDRF team from Pula, Chitahara, Sund area of ​​Karaira The people have been taken out and taken to safe places. At the same time, seven people, including a newborn, have been evacuated from another village. Here helicopters were also sent for relief work, but due to bad weather they could not work. In such a situation, the army has been engaged in rescue work. Around 200 in Shivpuri More villages are in the grip of flood.

Sheipur: Due to heavy rains in Sheyapur, Vijaypur, not only the villages but also the urban areas have been affected. After the boom in Kuna, the main road here has been uprooted, due to the uprooting of the road at many places, the traffic has been completely closed. It is worth mentioning that the first rain had become a disaster for Sheapur. Not only would they bring the farm here, the houses were also flooded with water. Mobile network is also not working. The local administration with the help of SDRF and NDRF is busy in evacuating people from the middle of the flood. According to the government record, due to flood here 30 Villages have been affected. close here 58- The people have so far been rescued from the floods and taken to safer places. At the same time, one thousand people are still trapped in Jwalapur, Bheravada, Mewar, Jatkheda, for which rescue operation is going on.

MORENA: Chambal is currently flowing above the danger mark. Due to which the surrounding areas have been flooded with water. Here 13 Villages are reported to be flood affected. According to the local administration, about three hundred people have been evacuated safely. Whereas 200 relief work is going on to save the people. Crops have also suffered a lot due to flooding of people’s fields.

Datia: After the rise of the Sindh river, the situation here has deteriorated rapidly. The bridge of Ratangarh Mata temple got washed away in the rain water, Sankua Dham also got submerged in water. Here also the army has been fielded for rescue work. Presently here in Pali village 45 Villagers are trapped on an island, whose army personnel are trying to get them out safely. Until now 17 The villagers have been evacuated safely. Right now with Tehsildar Sunil Bhadariya 26 Villagers are still stranded on the island. Army personnel are making efforts to evacuate these people safely. In Datia Villages are reported to be flood victims. From here till now 1100 people have been evacuated safely, while People are stranded at Village Pali, Ketra Chowki. Rescue work is going on to get them out. Home Minister Dr Narettam Mishra also reached Datia this morning. Here he has visited the flood affected areas along with meeting the people affected by the floods. At the same time, due to the rapid flow of Sindh river, the bridge connecting the district to Lahar has also been broken and washed away.

Bhind: Due to the rise in the water level of Sindh river, the people of village Sanduri were safely shifted to Singhpura Panchayat Bhawan and people of village Bachhreta to Adokhar College by the administration and police. . Squeeze After this, village Girvasa, Barha and Lilwari under Aswar police station have also come under the grip of flood water. Many houses in these villages have been flooded with water. Almost 100 houses in Girvasa village have been filled with water. Is. Every house in Niwasai village has been submerged. In Nivasai village of Raun, Seraun block, half of the villages have been submerged due to the havoc of Sindh river. People say that they have never seen this pure form of the river. The entire record of Government High School in Indurkhi development block in Rain has been submerged in water. Here the school building is also collapsing. Along with Chambal, the danger of Sindh river is also looming here. Due to which the road between Amayan Lahar had to be closed. close here Villages are surrounded by flood water. SP Manej Kumar himself has commanded the rescue operation here. Here Chambal is flowing about five meters above the danger mark. The water level of Sindh river is also rising rapidly. Till now people in Bhind 582 have been rescued and transported to safe places. Seven people are still trapped in village Girvasa. Efforts are on to extract them.

Gwalior: Sindh river water The effect of increasing the level has also been felt in Bhitarwar. Here in the village of Pawaya 20 People were trapped in the flood. BSF personnel have taken out all of them safely by running a rescue operation. Chief Minister Shivraj Singh Chouhan has praised the BSF personnel for this work. At the same time, the people who were rescued from the floods from the Bhitarwar area have been kept in the Lakheshwari temple. Arrangements have also been made for their food and water here.

In talks: Whoever served, he will get nuts