Madhya Pradesh News: Aid will be deposited in the accounts of farmers as soon as the survey is done 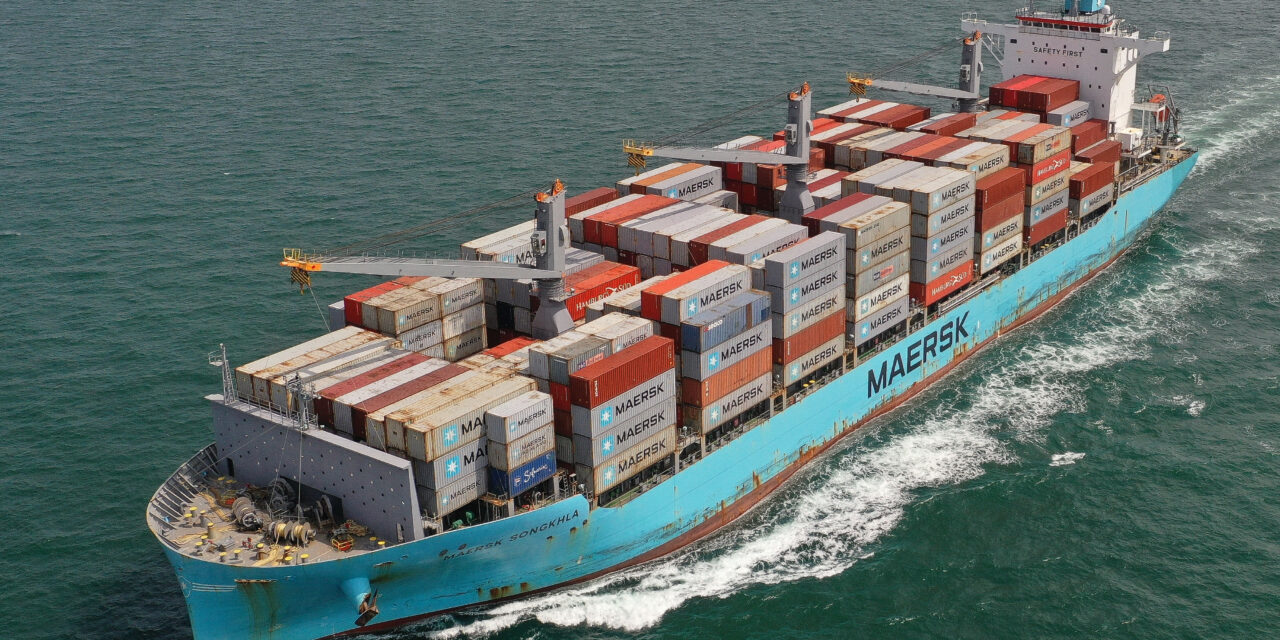 Survey work will be completed by next week, crops have been affected by hailstorm in more than one lakh hectare area

immediate aid amount to be distributed from the disaster relief fund

Bhopal. (State Bureau) Survey is going on in the state to assess the damage caused to Rabi crops due to hailstorm. It will be completed by next week. After the survey report is received by the Revenue Department, the assistance amount will be deposited in the accounts of the affected farmers as per the provision of the Revenue Book Circular. Immediate assistance will be distributed from the Disaster Relief Fund.

Revenue Minister Govind Singh Rajput informed that a survey is being conducted by forming a joint team of employees of Revenue, Agriculture and Panchayat and Rural Development Department. In the survey, instructions have been given to give Panchnama to the farmer for transparency.

According to preliminary estimates, crops have been damaged in an area of ​​more than one lakh hectares. After assessing this, according to the provision of the revenue circular book, the assistance amount will be made available to the farmers directly in the bank accounts. This work will be started immediately after receiving the survey report from the districts. All arrangements have been made for this. The government stands with the farmers in this hour of crisis and there is no dearth of budget.

25 National Voters’ Day will be celebrated on January

in the state National Voters’ Day will be celebrated on January. The state level program will be held at Kushabhau Thackeray Auditorium in Bhopal. Chief guest Governor Mangubhai Patel will distribute voter ID cards to the new voters. Along with this, citations will be given to the winners of the essay competition on the subject of compulsory voting held at the college level. National Voters’ Day will be celebrated following the guidelines issued for the prevention of corona infection. The Governor will administer the Voters’ Day oath in the program and the Chief Electoral Officer will read the message of the Chief Election Commissioner.

Black Fungus in Indore: No medicine in the market, officials have no answer