Mhow: The groom did not reach the pavilion for fear of administration

Mhow (AboutGyan representative). During the Corona curfew, the wishes of a groom carrying a wreath for marriage with pompousness were again destroyed. Actually, the groom got a call that how long have you been coming. The groom said excitedly that dance and singing are happening, we are just about to arrive. This call was made by the Naib Tehsildar and after listening to the groom’s answer, they prepared and stood near the wedding venue, but in the meantime someone told the groom all this and the groom did not reach the pavilion to get married. After this, police have registered a case against four people in this case.

The Chief Minister has already requested not to get married during the Corona period, but people are not agreeing. Such events are still being held at many places in the Mhow tehsil area. On receiving information in the Kishanganj police station area on Sunday, the administration and police reached the spot before the wedding. After this, Barat did not reach its destination. In the New Umaria Colony of Kishanganj police station area, the administration received information that a wedding ceremony is being organized here in which a large number of people are gathering. On receiving the information, Naib Tehsildar Ritesh Joshi reached the wedding house with the police force, there were more than 50 people present who fled on seeing the party. After discussing it, it was found that on Sunday afternoon, Bhanwarkuan is coming to Barat from Indore. The most important thing was that the bride side had no fear of administration and curfew. The Naib Tehsildar spoke to the groom on the phone and asked him how long he was coming and the reply was that the toll had reached the nakas and the buses were about to arrive. However, after this, the officials kept waiting for two hours but Barat did not come. In fact, the groom came to know that he had been called to catch him and then he ran away. After this, the police have registered a case against four people of the bride side. There was plenty of food prepared for the guests which had to be thrown away later.

By planting saplings on World Environment Day, people took the pledge of greenery

Asura of disaster … black marketing of injection and medical equipment 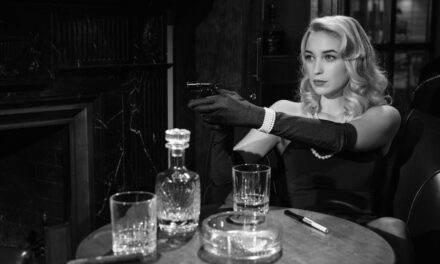