Morena News: Morena (New World Representative). On Wednesday, the police team that reached the village of Matapura in Dimani was attacked by the villagers. Three policemen including ASI were injured in this. It is being told that the team sent to the Dimni police station was there to investigate the dispute, but this team went to another village to catch the illegal liquor. The incident occurred late on Tuesday.

On Tuesday afternoon, in Tutt Ka Pura of Dimni police station area, two sides opened fire on a transaction of two lakh rupees, in which three people were injured. In this case, the police team was sent between 8-9 pm on Tuesday night to investigate the case and apprehend the accused.

This team went to catch illegal liquor in Matpura village instead of Tutt Ka Pura. The Dimani police station in-charge says that on the way, it was reported that Ram Avatar in Matpura sells illegal liquor only in a tea-breakfast shop. The crowd pelted stones as soon as the team arrived to capture the Ram Avatar boat and search the shop. They also included women. When the policemen started fleeing after saving their lives, the main road was blocked by a patella to stop the police car.

After this, he was attacked with sticks and an ax. The ax in the head and the hitting of the sticks injured the Mirghan outpost in charge ASI Nathuram Sharma and two constables. ASI has a serious head injury. He has been admitted to the district hospital. In Dimni police station, along with four women, 12 named and 20 unknowns, 32 have been tried for murder, FIR in several serious sections including Balwa and stone pelting.

Mhow: A woman died in the hospital premises due to lack of treatment 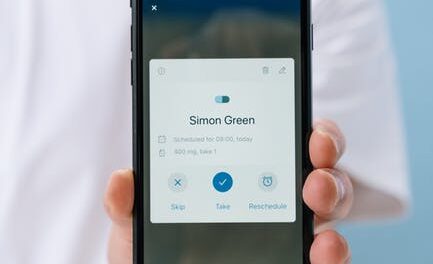