Bhopal, Navdunia Representative, MP Board 9th, 11th Result 2021. The school education department has canceled the annual examinations of class IX and XI due to increase in corona virus cases. Their result was supposed to be released on May 15, but it seems unlikely due to corona infection. It is now likely to be announced by 31 May. The students of classes IX and XI were assessed in November. In this, the Revision Test and Half Yearly Examination were taken as quarterly examination. With this, the results are being prepared after evaluating the students of both classes on the basis of better performance of both exams. According to the officials of the department, the final results of the ninth will be released on the basis of the best of the five subjects. If they pass in five subjects and fail in one subject out of a total of six subjects, then those students will be declared pass.

For a student who fails to achieve 33% marks in more than one subject, a maximum of ten grace marks will be awarded. Apart from this, the option to appear for the ninth and class XI examinations will also be provided to those students who are unable to get the minimum required marks in the final examination. In addition, students who have not appeared for the November 2020 or February exam will be given one more chance to appear for the exam. This opportunity will be given after the situation arises from the Kovid-19.

On the other hand, instructions were given by the Directorate of Public Instruction (DPI) to declare the results by 15 May. However, given the increasing infection of the corona, the result is unlikely to continue till May 15. The result is likely to be declared by 31 May. Currently many schools in the capital have not been able to evaluate the examinations of all students. 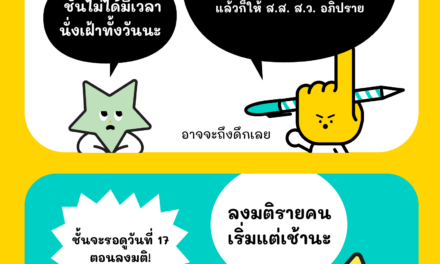 Unlock 3.0 in Indore: Market buzzing in Indore but do business with caution