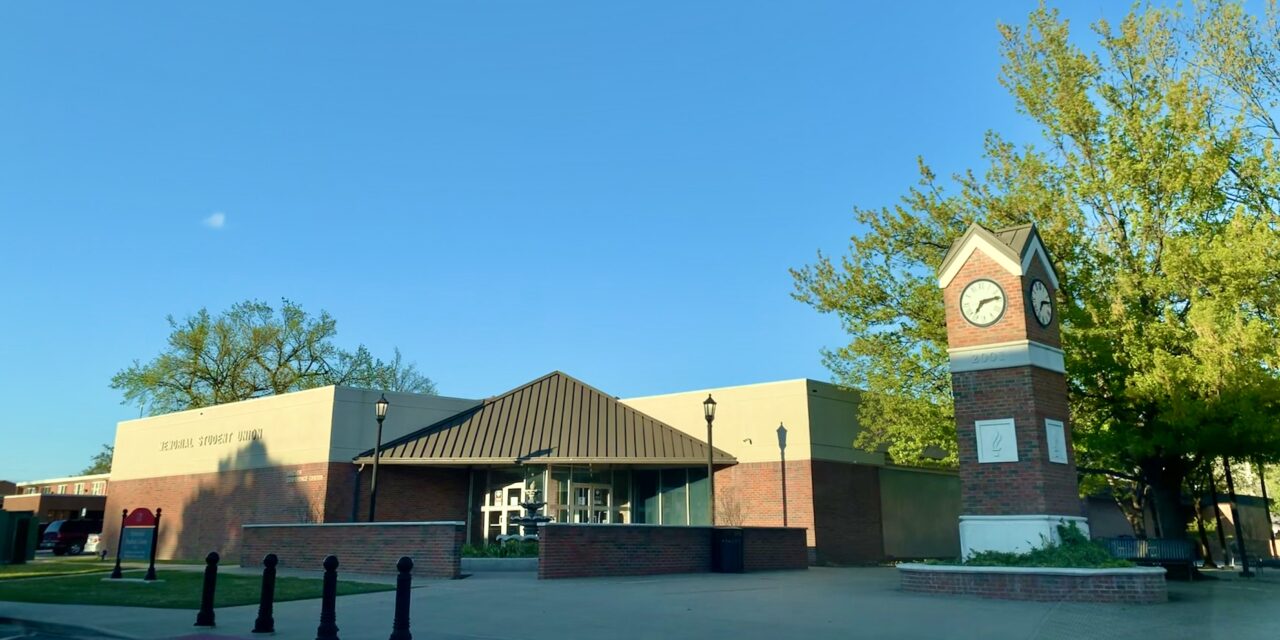 MP Higher Education News: Bhopal ( Navduniya Pratinidhi ). Private universities of the state have taken courses from the regulatory commission Initially, the approval to conduct them was not taken, while the commission gave them the current session 22- have started the courses. In such a situation, students doing degree by taking admission in the above five sessions will suffer from this. If the colleges still do not conduct inspection, then the degree of the students taking admission in these courses will be considered invalid. A few days ago, the secretary of the commission had sent a letter to all the private universities of the state saying that after the permission of the government, inspection by the commission is necessary before conducting the course. In this, if there is a shortage in the inspection of professors, books, libraries, labs, furniture and classrooms, they will be made up. After this the colleges affiliated to the university can conduct the course. If the Secretary has not obtained permission from the Commission after inspecting the courses after 2016 to the universities, then they should apply in the prescribed format and get the inspection done. Take it Otherwise, their courses will be considered illegal. There are 12 private universities in the state. So far, about five universities have not got the commission inspected the course.

The courses run in three new universities were to be inspected. It was completed. All the universities have fulfilled the prescribed criteria.

Jabalpur Weather Updates: Now a new cyclone is going to change on 14th

Shivpuri: The administration sealed four clinics to treat patients without a degree