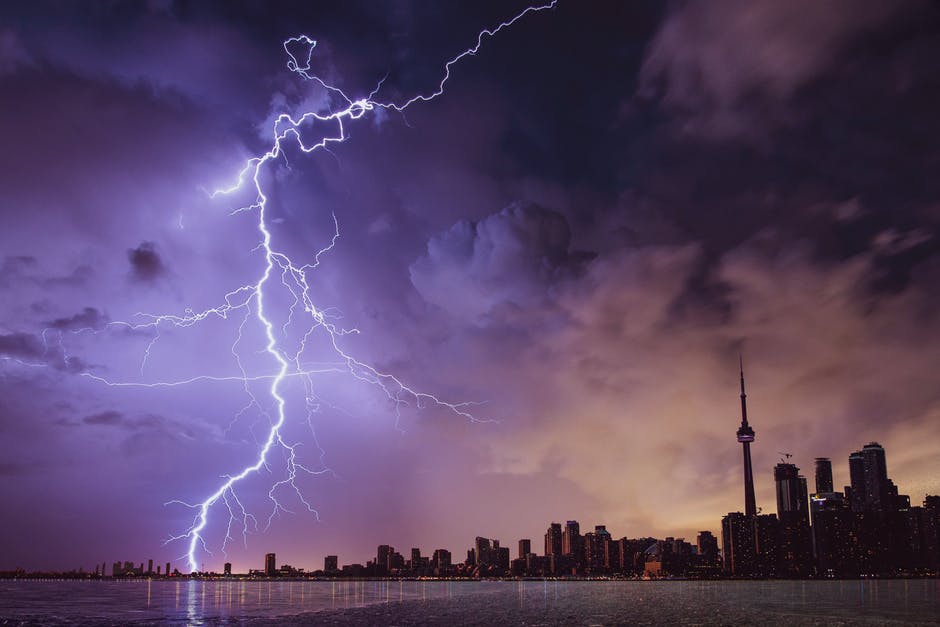 Bhopal (Navduniya representative). A cyclone is going to form in the upper part of the air on Friday in the Bay of Bengal. As soon as this system becomes active, the Monsoon Trough which has reached the foothills of the Himalayas is also likely to return. Monsoon will once again be active in Madhya Pradesh due to the effect of these two systems. According to meteorologists, rain activities are expected to increase in eastern Madhya Pradesh from Friday.

According to the information received from the Meteorological Center during the hours till 8.30 am on Thursday in Umaria 31.8, 4.3 in Malajkhand, Khajuraho Four in, Bhopal 3.3, Satna two, Tikamgarh two, Naogaon 1.4, Ratlam one mm of rain. It rained in Jabalpur. According to Meteorologist PK Saha, there may be rain or thundershowers at some places in the districts of Rewa and Shahdol divisions on Friday. Apart from this, there is a possibility of rain at isolated places in the districts of Sagar, Jabalpur, Bhopal, Hoshangabad, Gwalior and Chambal divisions and in Burhanpur, Khandwa, Khargone, Neemuch and Mandsaur districts.

Ajay Shukla, former senior meteorologist of the Meteorological Center said that both ends of the monsoon trough are currently in the foothills of the Himalayas. Along with this, due to non-active weather system in Madhya Pradesh, the rain activities have almost stopped. However, on Friday, a system is forming in the upper part of the air in the Bay of Bengal. Due to its effect, it will start raining at isolated places in East Madhya Pradesh from Friday itself. From Saturday, rain activities will start intensifying. 01 There is a possibility of rain in Bhopal and adjoining districts on August. 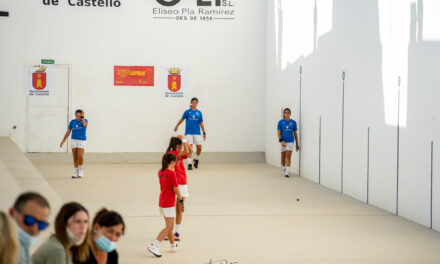