MP Weather News: There is a possibility of rain and thunder in nine districts including Hoshangabad and Shahdol divisions 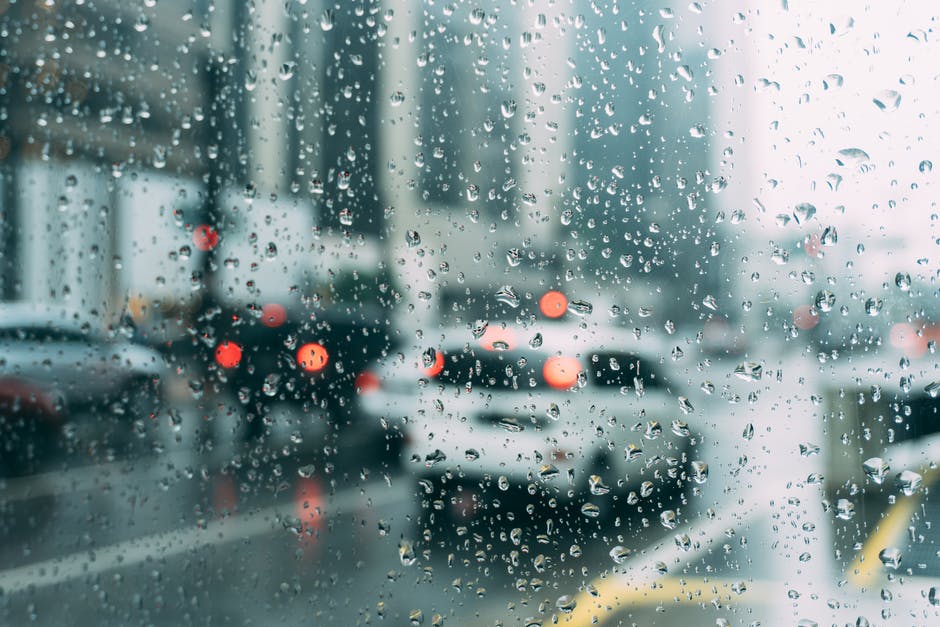 Bhopal, Navduniya representative. of Hoshangabad and Shahdol divisions during the next twenty four hours in the state. The Meteorological Department has expressed the possibility of thunder and lightning in the districts including Sagar, Damoh, Sehore, Bhopal, Burhanpur, Ujjain, Dewas, Guna and Shivpuri. A yellow alert has been issued for this. While Chhindwara, Seoni, Balaghat, Mandla, Vidisha, Burhanpur, Khargone, Jhabua, Dhar, Ujjain, Dewas Guna, Sheopurkalan and Shivpuri districts may also receive light showers. Apart from this, the weather will remain dry in rest of MP.

Here, there is a possibility of light rain with thundershowers in some parts of the city on Wednesday-Thursday in the capital Bhopal. At the same time 14 there is also a possibility of strong winds at kmph. During this the maximum temperature at degree Celsius and