Ratlam (AboutGyan representative). Due to the closure of Anganwadi center due to Kovid in the district, three to six years of age recorded here as ready-to-eat supplementary nutritious food, and for six months to five years, very low weight and very severely malnourished children are given third mile regularly. Will be given, but the recipe has been changed.

Now wheat based dry porridge mixer and wheat jowar, millet, maize, moong, gram, pulses mix dry khichda will be given to the powder. All the children will be given a prescribed quantity of Anganwadi workers and assistants from house to house under take home ration system for 15 days at a time. Providing hot cooked food locally to three to six year old children will be provided ready-to-eat by pre-attached group. District Program Officer of Women and Child Development, Vinita Lodha said that due to the closure of the Anganwadi center, nutritious food will be provided in the children’s home. Due to the breakdown, the recipe has been changed in the event that the provision of breakfast and hot cooked food supply system is disrupted. Locally available food variety and coarse grains will be used as an alternative. Instructions have been given to all Anganwadi and Asha workers to provide supplementary nutritious food to children following the corona protocol.

Ratlam Action is being taken against the people and traders who violate the restrictive orders in the city. On Tuesday, 43 people who wandered needlessly were sent to temporary jail. All these samples were also taken. Two people were found positive in the sampling. Similarly, in the absence of restrictive orders, shopkeepers have been prosecuted for eight shopkeepers if they are found open. These include general shops, grocery stores, mutton shops, including medical stores that do business even after the scheduled time. 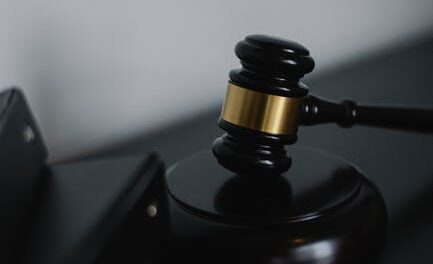 Jabalpur News: Signals will not be able to start at three main intersections.