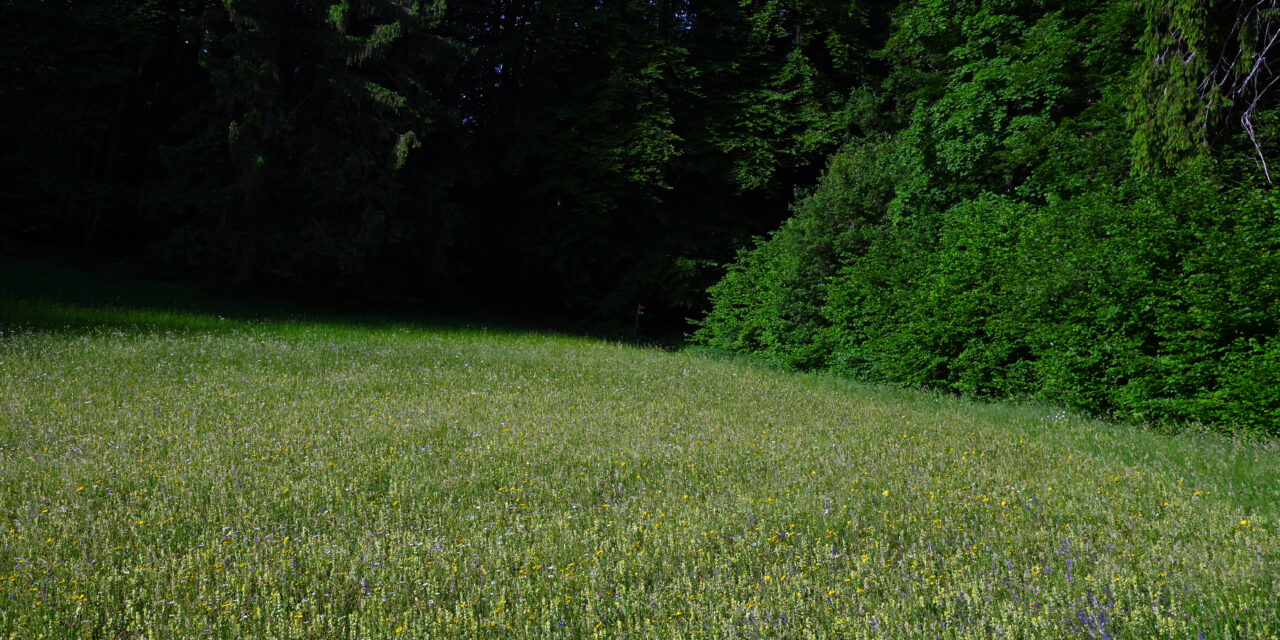 Indore (Naiduniya Representative). Monsoon has become active in Indore city. Soon it will start raining. In such a situation, the situation in the city, which has been battling with the problem of water logging year after year, will become worse, because the municipal corporation has closed the drainage outlet in the river and drains by taping the drain. There are about 10 thousand km long paved roads in Indore. , out of which storm water lines have been laid only on 270 km long roads for the drainage of rain water. In the investigation of Naiduniya, information came to the fore that the length of the major or important roads of the city is considered to be 1000 km, even then only There is a system of drainage of rain water only on the major roads.

Keep in the budget them) ) less likely to use crore

Indore Municipal Corporation officials believe that every year in the rain of the city to areas are prone to water logging. If we talk about the budget of last year itself, then in the corporation budget 19 Provision of Rs. Crore was made for laying storm water line, but due to Corona or economic reasons, work was not done in this direction. Municipal Corporation’s 2021-90 close to storm water line in the budget 30 Crores of rupees have been provisioned, but even half of this amount is likely to be utilized, it is less likely.

3 Reasons This year the problems increased

– Earlier, rain water used to flow out through the rivers and drains in large quantities from the roads in the drainage chamber. The city’s drainage and sewerage lines 100% have been used since the taping of the drain.

– Drainage line of the city is not in a condition to bear the pressure especially of rain water. This is the reason that if the rain water gets into the drainage line, they overflow and the silt of the chambers-lines starts flowing on the roads.

– During the taping of the drain, the corporation officials It was claimed that now the rain water of the city will flow directly into the rivers, but this claim has failed. The situation is getting worse.

had been warning the corporation since long that not to do taping of the drain in an unscientific way. The basic principles of engineering have also been kept at bay while taping the drain. If a pipe is extended, its diameter should be increased and not shortened. This mistake has also happened at many places in Indore. – Sudheendramohan Sharma, Water Specialist

According to Sandeep Soni, Additional Commissioner of Municipal Corporation, nine of the city’s chambers- Cleaning has been going on for months. All the drainage lines in the city are operational. From of every ward Chambers are cleaned daily. Water gets blocked due to excessive rain or sewage in the drainage. Public Affairs Department is getting the storm water line chambers cleaned for the second time.

Nearest in the city 60 Such a place has been marked where water logging is more. In a day or two, drainage arrangements will start there, so that the rain water that fills the roads will flow into the drains quickly. – Pratibha Pal, Commissioner of Corporation

earlier 74 to 74 MLD dirty water used to flow in rivers and streams, Which is going in the lines now. As deficiencies or problems emerge, they are being rectified. – Sandeep Soni, Additional Commissioner, Municipal Corporation

There is more problem in these areas

– From MR-9 on BRTS Corridor Every year a lot of water fills the middle of the Press Complex.

– Scheme-320 Apart from loop areas like and scheme number-74 municipal corporations There has also been a problem of water logging at the crossroads.

Madhya Pradesh with 50 percent employees will open from June 1, including the state and other state level offices

Jabalpur News: PPE kit being lit on pyre and thrown in open in Garha Chauhani Muktidham