Bhopal (Navdunia Representative), PEB Exam 2021. The Professional Examination Board (PEB) has not yet declared the date of the primary contractual teacher and constable recruitment exam. At the same time, the examination of Agriculture Department was conducted by PEB on February 11 and 12, but its result has not been released yet. Because of this some candidates have demanded cancellation of the exam. At the same time, NSUI has demanded technical education minister Yashodhara Scindia to cancel the examination and conduct an investigation. PEB has not yet declared the date for conducting constable recruitment exam and primary contract teacher recruitment exam. These exams can be conducted only after the retirement of PEB President KK Singh. He is retiring on 31st July. They don’t want to take any risk by conducting exams, so they haven’t released any schedule of exams even after six months.

Controversy continues even today regarding the examinations conducted by NSEIT in the past. The PEB has not been able to finalize the fine yet on the disturbances in the examination of the jail guard. At the same time, the results of the Agricultural Extension and Agriculture Development Officer recruitment examinations held in February have not been released, while before the release of the results, more than a dozen students have got more marks than the qualifying marks. Even the chairman could not complete its investigation in two months. In the inquiry committee also ineligible candidates were kept by the PEB. Even after this, they have not been able to take any action against the officers of the company and Vyapam after conducting the investigation.

Bhopal Accident News: The roots of the tamarind tree were rotten, if there was no power outage, there would have been chaos

The candidates demanded the minister

Some of the candidates who appeared in the agriculture examination have submitted a letter to Agriculture Minister Kamal Patel to get the check of half a dozen points done. In this, NSEIT is blacklisted, Agriculture Extension Officer recruitment canceled before Vyapam President Singh retires, converting Indore Agricultural College into University, starting soil testing by appointing soil testing laboratories and private agricultural colleges operated as per the rules of Indian Council of Agricultural Research. The number of seats should be limited, the quality of agricultural education should be increased. 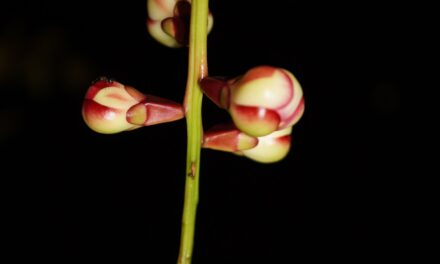