People forced to wander in Khalwa for water scarcity

Khalwa (AboutGyan News). People are being appealed to stay in homes due to Corona infection. At the same time, the drinking water crisis in Khalwa Nagar is forcing people to leave their homes. Villagers in Tehsil Headquarters Khalwa have to wander for drinking water. The drinking water system of the Khalwa Gram Panchayat has been disturbed due to falling water level.

In Khalwa, the tap water scheme in 16 wards, except four wards, has been closed for the last two months. The local gram panchayat is shedding its responsibility by stating the reasons for the lockdown and shops being closed. In the hour of deepening water crisis, people of elite class are living by purchasing water from tankers. At the same time, the poor class is wandering from rate to rate for drinking water. Despite having drinking water problem in the village panchayat Khalwa from March to June every year, neither the responsible PHE department nor the local gram panchayat has prepared an action plan to deal with the drinking water crisis. There is outrage among the villagers. Rural Ravi Sadh and Mahendra Singh Tomar, Ajay Chauhan said that drinking water crisis has deepened in Sudama Nagar, Tiwari Colony, Raj Mohalla, Gawli Mohalla, Indira Colony, Block Colony, Gond Mohalla, Ganesh Mohalla, Bus Stand area of ​​Khalwa. During the Corona transition period people are forced to wander for drinking water. Even after dozens of complaints, no officer or public representative is paying attention to the problem.

There are eight tubewells for drinking water supply in Khalwa, but the supply of drinking water has been stopped due to the drop in water level of six. There is no source of drinking water anywhere. So that drinking water can be made available to the villagers. We do not have a six inch motor if water is available in a boring. Lockdown shops and shops are not able to buy. There can be some arrangement only after the lockdown.

There are complaints about the problem of drinking water in Khalwa. The gram panchayat should make arrangements. In this regard, I speak to the Panchayat Secretary and PHE. 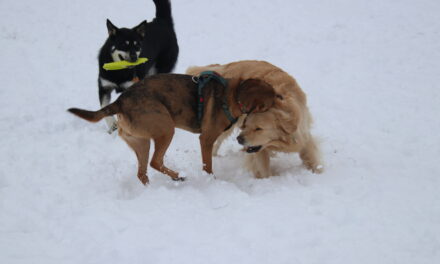