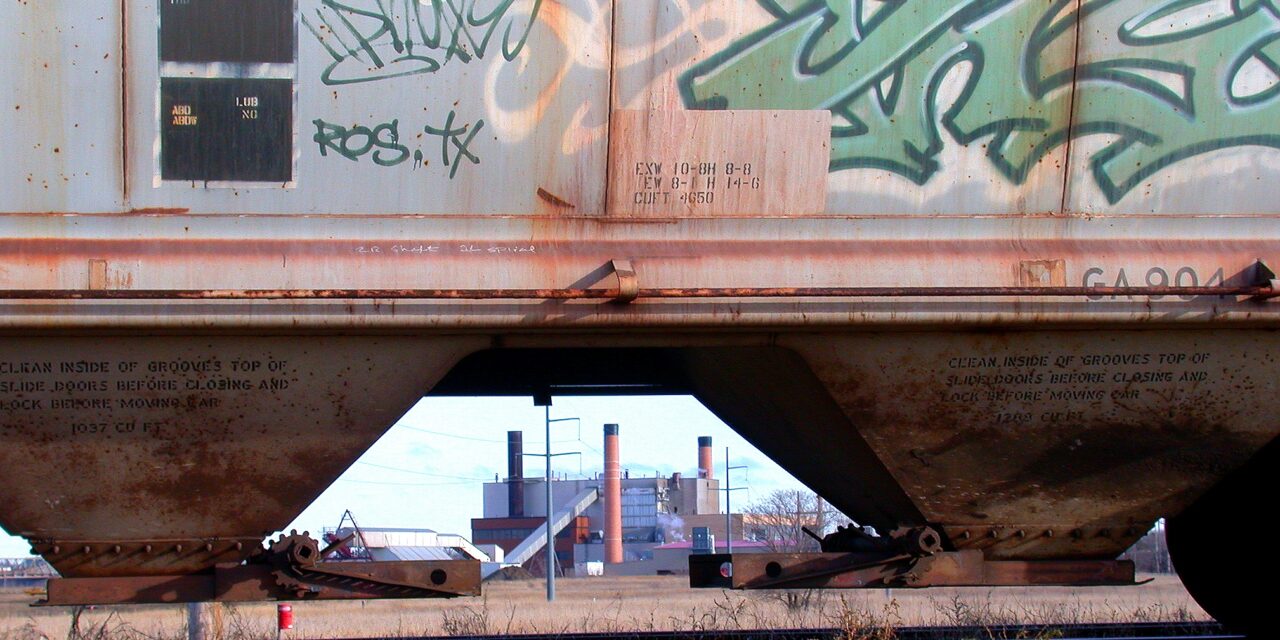 Bhopal, Navdunia Rep. The candidates of the state preparing for government jobs are confused about the examination of MP Public Service Commission (MPPSC) Preliminary and Intelligence Bureau (IB) Mains that they should appear in. Actually, the exam of MPPSC and IB Mains 25 is being conducted on July. The confusion of the candidates has increased as both the exams are on the same day.

was to be held from April, but due to corona infection its date was extended. At the same time, the IB exam was already scheduled on July. However, after a long wait, the commission has declared the MPPSC Prelims Exam Date. As both the exams are on the same day, the candidates preparing for both the exams are worried. In the capital, the examination will be conducted at more than two examination centers 25. Material for MPPSC Preliminary Examination has also been sent to the examination centers.

Candidate Saket Tiwari told that the MPPSC exam was going to be held in April, when the exam was canceled, it was not known that there would be a clash between the dates of both the exams. Now the problem has increased. I have applied for both the exams. Now in such a situation, which exam should I appear in, I am not able to understand. Anyway, due to corona infection, government job recruitments are rarely coming out. On the other hand, candidate Sonia Singh says that the IB exam is conducted by the center and the date of the MP Public Service Commission exam is decided at the state level. In such a situation, both the organizers should have discussed once before fixing the exam date. Candidate Ayush Shukla said that thousands of candidates will appear in the IB exam. At the same time, lakhs of youth from other states including the state will appear in the MPPAC examination. Both the exams are important. Now it is our compulsion to leave one.

MPPSC calendar one year behind

candidates It is said that anyway the calendar of MPPSC is running behind by one year. MPPSC in March 2021 – The main examination was taken. At the same time, the pre exam of MPPSC-2020 is going to be held now.