Jitendra Yadav, Indore, Remdesivir Production. A company from Indore has come forward to manufacture raw material for Remedesivir injection. The pharmaceutical company Symbiotech has sought permission from the Government of India to make Remedesivir an active pharmaceuticals ingredient (API). A joint team of the Central Drug Control Organization and the Food and Drug Administration (FDA) has inspected the company’s plant at Rau (Indore). The inspection team has also recommended for the company. A proposal is now under consideration in Delhi for permission from the Drug Controller of India. This is a relief news amidst the shortage of Remedesvir. It is a big thing for a pharmaceutical company of Indore to come forward to prepare raw material for Remedisvir injection in the coronary period.

The company has been operating here for nearly 20 years. Apart from Rau, the company also has a plant in Pithampur. The company manufactures steroid and other medicines. Company’s manager Srikumar said that we have applied to the Government of India. The process has also moved forward, but by when this process of governance will be completed and allowed, it cannot be said. After getting permission, we will be in a position to start production in about one and a half months. At present, there are seven to eight companies in the country, which manufacture raw materials for Remedesivir injection. These companies are in Hyderabad, Gujarat, Maharashtra. FDA Deputy Drug Controller Shobhit Koshta said Symbiotech would be very positive for Indore if it was allowed to make Remedycivir’s API. FDA will also give permission immediately after company approval from the Government of India.

Covid Hospital in Indore: 83 beds including ICU in cancer hospital not a single recruit 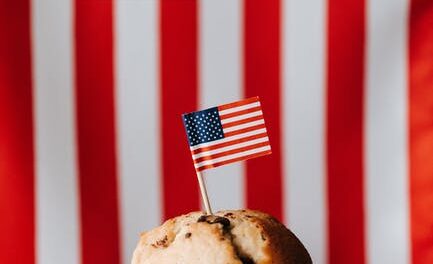