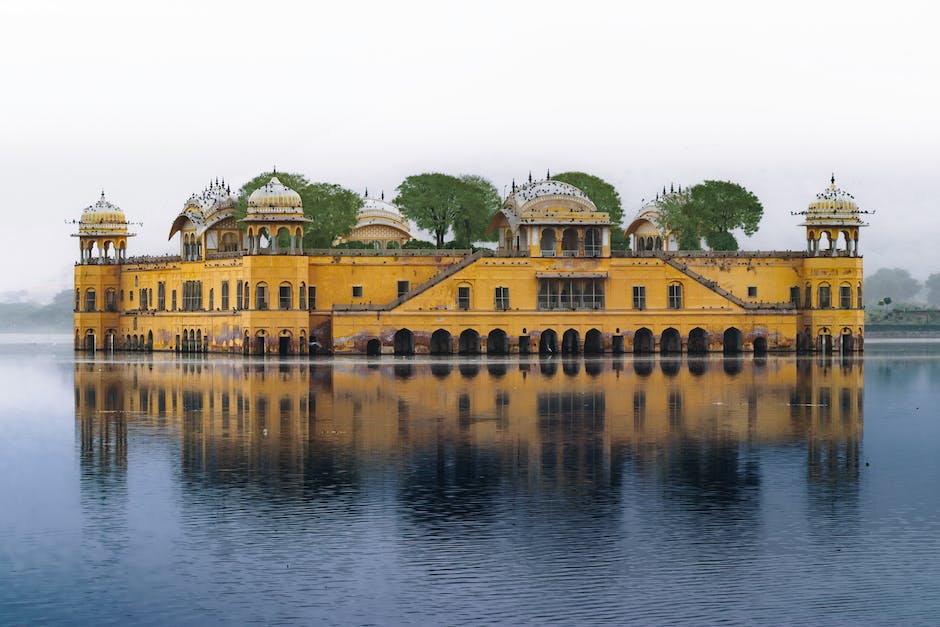 Sagar News: Bina (Navduniya News). In Odisha, in the case of brutality and murder of Bina’s daughter, there is anger among the people of the city, as well as public representatives have come forward to get justice for the daughter. Union Minister Prahlad Patel, who came on a short stay in Bina, discussed the incident with the DGP, while MLA Mahesh Rai talked to SP Tarun Nayak on the phone and inquired about the action taken by the Odisha Police. Apart from this, at around 7: 30 on Sunday evening, the Narsingh Hindu organization took out a candle march and paid tribute to the girl at Sarvodaya square.

There is a wave of mourning in the whole city

There is a wave of mourning among the residents of Jagannathpuri over the murder of Bina’s girl. Everyone in the city is demanding capital punishment for the accused. Seeing the anger of the public, MLA Mahesh Rai spoke to Union Minister Prahlad Patel, who came on a short stay in Bina, to discuss the incident and bring justice to the girl. Along with this, he has spoken to SP Tarun Nayak regarding the incident. The MLA has asked the SP that what action has been taken by the Odisha Police so far regarding the body of the girl found in the sea in Jagannathpuri. What has come out in the investigation so far? He talked about contacting the Odisha police officers to inform them about the matter. Similarly, considering the seriousness of the incident, the Union Minister has discussed the matter with the DGP. He said that this incident is very sad. AAP contacted the Odisha police officers and said that strict action should be taken against the culprits by conducting a fair investigation of the entire matter.

People took out a candle march

) On receiving the information of the incident, the people of the city protested in the morning and submitted a memorandum to the President and the Chief Minister, demanding the hanging of the accused, while in the evening, the Narsingh Hindu organization gave a memorandum. Taking out a candor march from the Narsingh temple, along with paying tribute to the peace of the soul of the deceased girl at Sarvodaya intersection, jointly submitted a memorandum to MLA Mahesh Rai and station in-charge in the name of the President. Through the memorandum, a demand was made to arrest the accused soon and give them strict punishment. Those who gave memorandum include Vivek Rajput, Shivam Pathak, Vikas Rajput, Balwant Singh, Nikhil Tiwari, Naveen Chandel, Manju Bundela, Bharti Rai, Kailash Kushwaha, Lokendra Rajput, Nikhil Joshi.

Jabalpur News: Despite the lockdown, the MLA accused of selling liquor openly at the Shahpura-Belkheda police station.