Indore (AboutGyan Representative). Once again the voices resonated in Shani’s court, then God was worshiped with rag malas, then the artists put their presence in front of him, but all this happened with the help of technology. The tradition of performing for 75 years in the ancient Shani temple of the city was followed in this 76th year as well. The difference was that neither the artist himself could come to the temple premises to perform, nor the audience could reach there to enjoy the presentations, but through internet media, the Lord and his devotees listened to the presentations and the artists performed from home and received the blessings of Shani Dev. did.

The nine-day festival began on Wednesday with the singing of city singer Rasika Gawde. Rasika tuned in while choosing the Kedar raga to be sung in the first prahar of the night. Representing the Gwalior gharana, he recited traditional bandishans in a delayed and fast rhythm. In his singing, he incorporated Gamak, Mead, Murkis a lot and this was possible only because the singing of Gwalior Gharana gives full opportunity to include all these and the artist’s riyaz on it is able to make it a reality. After the traditional bandish, Meerabai’s hymn ‘Matwaro Badar Aayo Re’ with devotional rasa was recited. Rohit Agnihotri on harmonium and Balkrishna Sanecha on tabla accompanies him very beautifully.

Shani Amavasya 2021: Know which day is Shani Amavasya, why this day will be very special, what to do, what not to do

Worship of Shani by playing: In the second phase of the event, there was an echo of playing. Shani Dev was worshiped for the melodious tone of the string instrument. In this stage, Dr. Santosh Nahar of Delhi presented the violin. When it comes to the performance of a string instrument, the artist usually does not choose Raga Kirwani as it is considered to be a small raga. On the contrary, the artist chose this raga and played for a relatively longer time, incorporating the singing part along with the tantra organ. After that he also sang the tune. The artist gave his presentation very well with the accompaniment of electronic tabla. On Thursday, Yash Devle of Gwalior will be singing and Mangesh Jagtap of Indore will play Santoor.

Coronavirus Indore News: Floor is far away getting new infected every minute in Indore 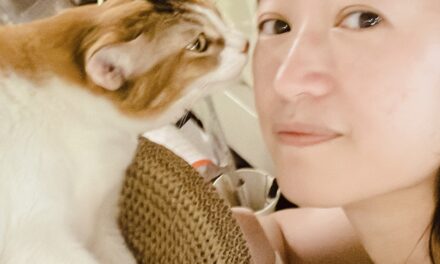