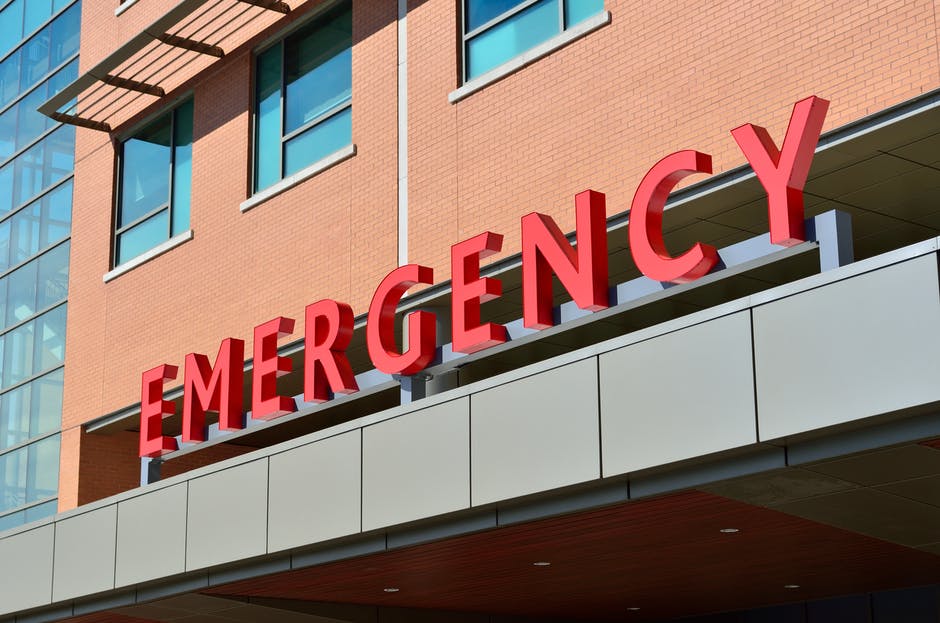 – Sunday Sheyapur-Bara Highway at 8. But the accident happened in front of the petrol pump located at Gurjar Gaondi

– the death of the former District President of Gurjar Samaj and bike rider BJYM leader in the accident.

located at Gurjar Gaonadi village on Sheopur-Baran Highway The bike and jeep collided in front of the petrol pump. After hitting the bike, the jeep overturned four-five times and overturned. In the accident, a milk trader and former president of Gurjar Samaj and bike rider BJYM worker died on the spot in the jeep. While the son and relatives of the deceased in the jeep were seriously injured. After the incident, a large number of BJP and Congress leaders reached the district hospital. The incident happened at around 8. on Sunday morning. 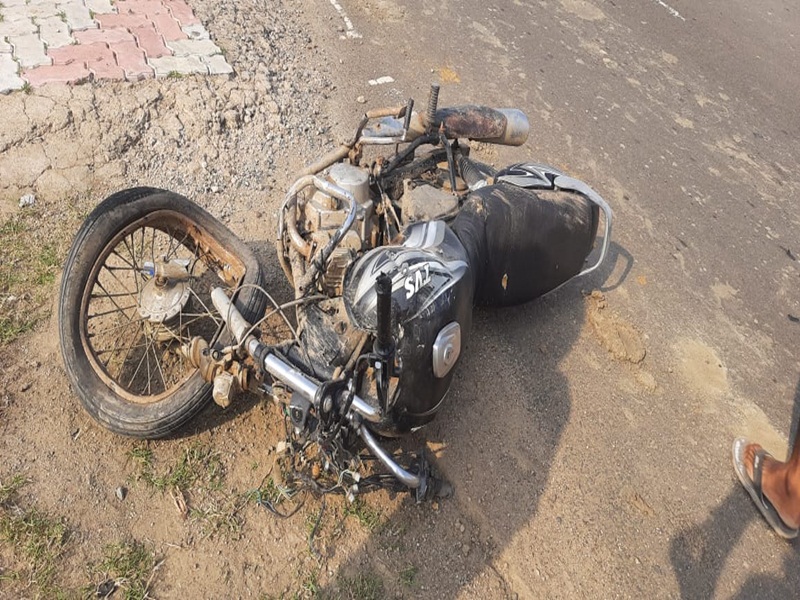 as per information 33 year old Ramprasad Gurjar son Ramnarayan Gurjar resident Chaudpur does milk business. He has a dairy in the city’s Ganesh Bazar. He has also been the former District President of Gurjar Samaj. On Sunday morning, Shri Gurjar’s wife Mangibai was bitten by a snake. Shri Gurjar’s eldest son Ramnaresh Gurjar reached his mother by bike to Gusain Temple located at Pandola Gusain Temple. The son called the father and said that he is reaching Gusain temple, you should also come there. Since Shri Gurjar had come to Sheopur with milk. That’s why he called his relative Ranvir alias Rinku son Omprakash Gurjar resident of Choundpur Bolero number MP Gusain was going to the temple with son Suresh from CA 600.

The youth came on the road with petrol, the accident happened:

BJYM leader here 27 year old Govind Jat son Jagdish Jat resident of Radep police station Avada Sheyapur was coming to pick up the transformer. Govind put petrol in the bike from the pump located at Gurjar Gaondi. As soon as Govind came on the road after getting petrol, he came on the road, then he clashed with Bolero. After this, the Bolero reached the field after overturning four or five times. Govind Jat and Ramprasad died on the spot in the accident. While Saresh and Ranveer got seriously injured. He was admitted to the district hospital for treatment.

Congress MLA Babu Jandel, BJP District President Surendrasinh Jat, former MLA Durgalal Vijay, Biharisinh Solanki, Advocate after the accident Other leaders including Yaduraj Singh Jat reached the district hospital. According to Advocate Jat, Govind Jat was his nephew. From Radep he also went to his village. After staying here for some time, he left for Sheopur. This accident happened on the way. On the other hand, the condition of Mangibai, wife of the deceased Ramprasad Gurjar, has also been reported to improve.