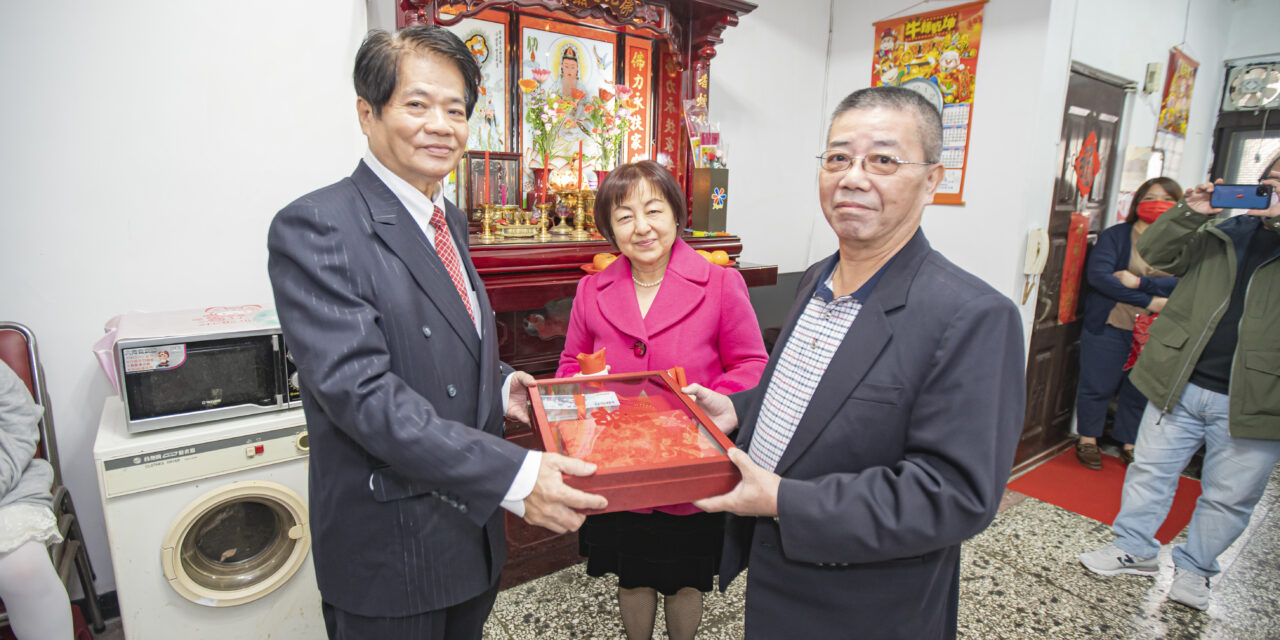 Jhabua (Rep. of New Zealand). State Level Anand Utsav Trophy Tennis Ball of Collectorate Sports Jhabua to be held for the th consecutive year 12 Cricket Competition 22 to by December. A meeting was held in the Collectorate Hall under the chairmanship of the patron of the club, Lala Kaptan, regarding this government inter-departmental competition to be held at the sports ground of the local Shaheed Chandrashekhar Azad College, Jhabua. In this, the disciplinary committee of the teams was first formed. Senior members were unanimously included in this.

Departmental schemes will be publicized

Club President Nazru Meda requested the teams to emphasize sportsmanship more than victory and defeat in the Mahakumbh. All the teams were urged to follow the time for submitting the list of the decided players to the organizing committee. On this occasion, the teams were apprised of the decision of the Collector regarding the installation of slogans, flex, banners etc. on the sports field of all the government and public welfare schemes. Club coach Nareshraj Purohit mentioned the technical rules and discipline rules in detail in the match.

Corona Curfew in Jabalpur: Corona curfew extended till May 24 in Jabalpur