Sunday Unlock in Khandwa: Shops opened somewhere in Khandwa, traders opened half the shutters out of fear 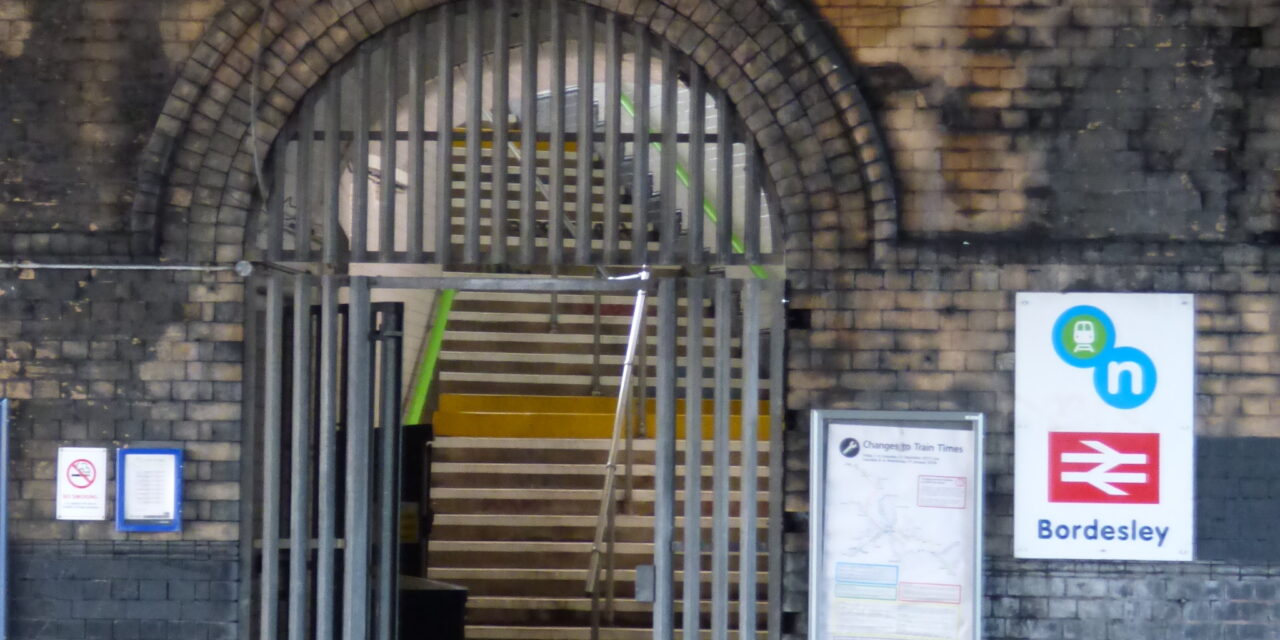 Khandwa (Naiduniya representative), Sunday Unlock in Khandwa. Even after the order to open the market on Sunday The merchants of the city remained confused. If no one opened the shop since morning, many were seen doing business with half the shutters open. Even after the Home Department issued the order on Saturday night, it remained a state of confusion due to non-issuance of order at the district level. Even after the closure of the shops, due to the end of the lock down, the movement in the market started increasing till the afternoon. Most of the traders did not open the shop for fear of action. Here the officials of the Chamber of Commerce are also waiting for the local order. Due to which Bombay market, Budhwara and Sarafa market remained closed.

For the last two and a half months, markets were closed on other days other than Sundays. Then following the Corona guide line, grocery, fruit and vegetable vendors were allowed till a certain time. When the infection subsides, permission has been given to open other shops as well. At the same time, permission has been given to open the market on Sundays in the districts where infected patients are not found. On Sunday morning, some traders opened shops at Shivaji Chowk, Jalebi Chowk, Lal Chowki, Barabam, Ghantaghar Lal Chowki, Imlipura, Sindhi Colony and other places. Many shopkeepers kept giving goods by demolishing half the shutters. Along with this, the traders operating shops in the colonies and localities of the city also kept the shops open after the order. Restrictions

Along with the order to open shops on Sunday, it is necessary to follow the Corona guide line. The ban on the weekly market will continue. After the information about the opening of the market on Sunday, some people from rural areas also reached the city. But most of the shops were found closed.

Shining cars were coming out of the back door, the police caught the manager-employee raiding

MP Health News: Can donate any dose of corona vaccine after 14 days of blood donation