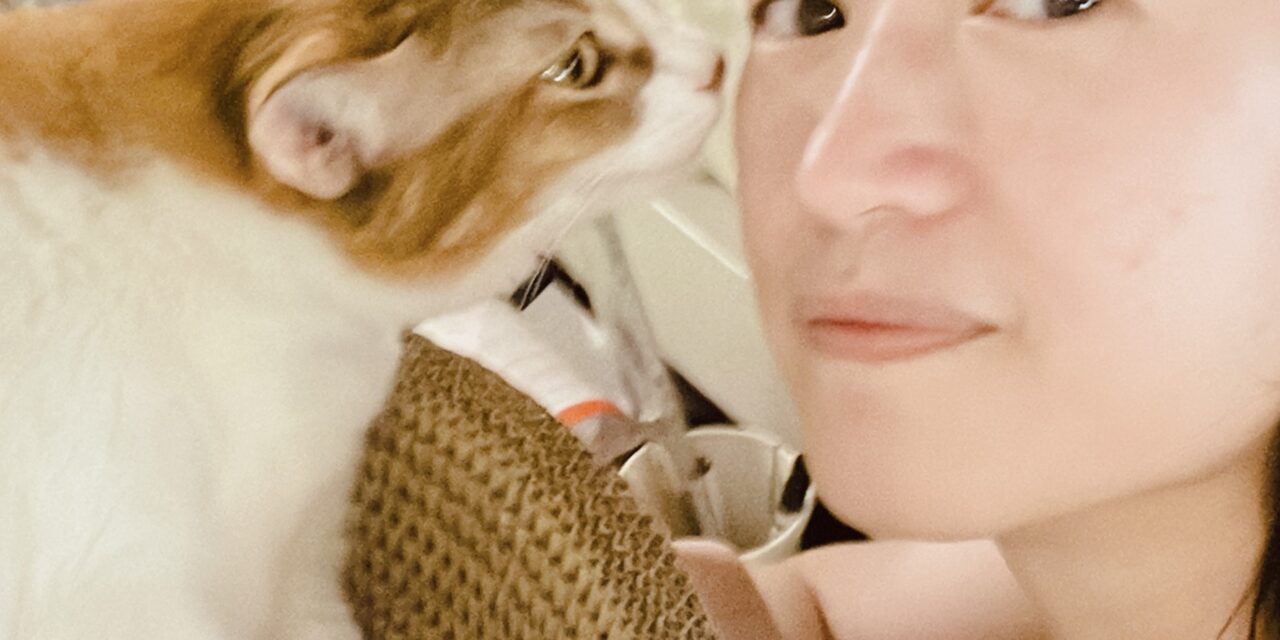 Ujjain (New Dunia Representative). The citizens of Ujjain were also shocked by the news of the death of actor Arvind Trivedi, who played the role of Ravana in the popular serial Ramayana. He had a close relationship with Ujjain. He did his primary education from 1946 to 1952 on New Road. He completed his graduation in Gujarati Samaj School. After the death of his father, he moved to Mumbai to live with his elder brother.

He made his career there. In between, many times he kept coming to Ujjain. He had deep faith in Jyotirlinga Mahakal temple. He was a great devotee of Mahakal. Last year in the year 2018 Arvind Trivedi came to Ujjain. Then President Award winning teacher Shailendra Vyas had given him a grand welcome at his residence. He appeared simple, easygoing and religious. Till his father 1946 used to work in Indore. There he was born. 1946 The family came to Ujjain and started living. At that time his father used to work in Jining Press in front of the district hospital.

Akshaya Tritiya 2021: On the Akshaya Tritiya, all-pervasive accomplishment and psyche yoga will keep the charity virtuous and chanting.

Bhopal Railway News: Shatabdi Express will run on the tracks again from June 17