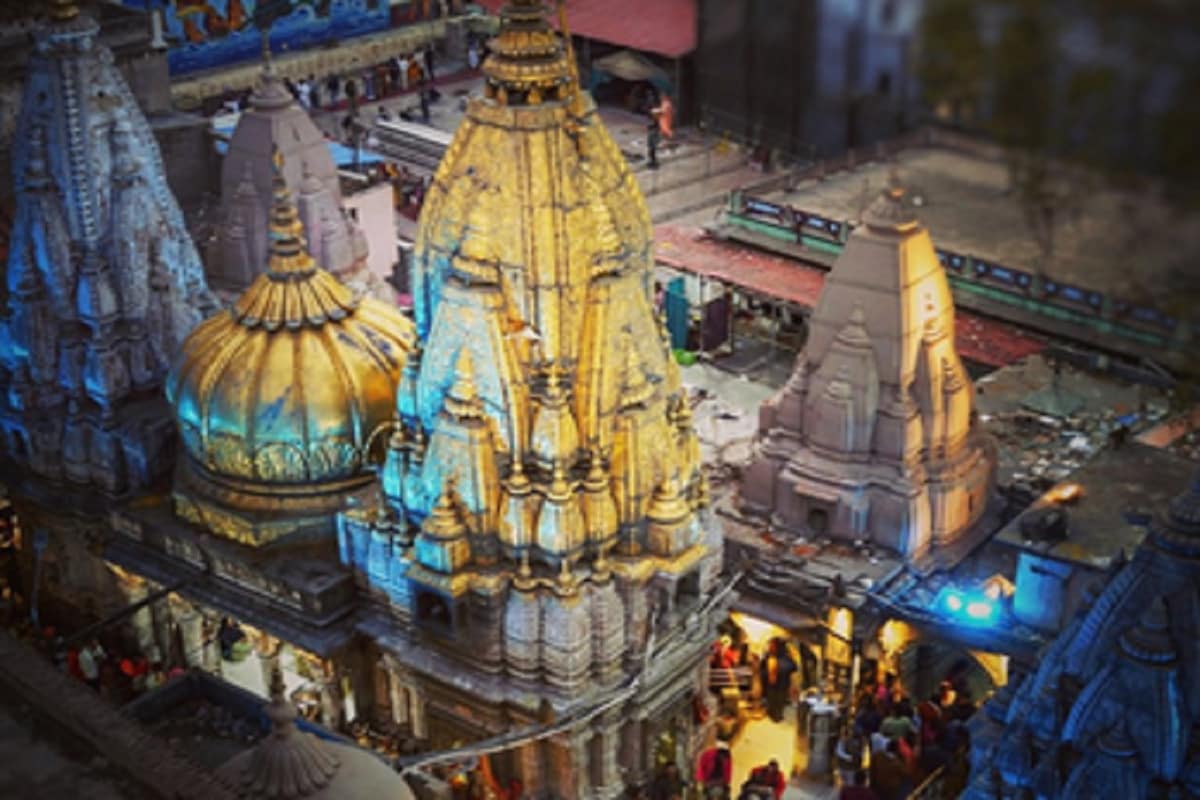 In a major development, a Varanasi court on Thursday allowed Archaeological Survey of India (ASI) to conduct a survey of the Kashi Vishwanath Temple-Gyanvapi mosque complex. The court also said that all expenses for the archeological survey to be borne by the Uttar Pradesh government. The order was passed by the Court of Civil judge Senior Division, Varanasi Civil Court.

According to reports, the court has directed the Director General of ASI to form a five-member committee of experts, of which two should preferably from the minority community.

This comes after a petition was filed by a local lawyer Vijay Shankar Rastogi, who had demanded that the land entailing the Gyanvapi Mosque be restored to Hindus. The petitioner claimed that Mughal Emperor Aurangzeb in 1669 pulled down a portion of the 2000-year-old Kashi Vishwanath temple to build the mosque in its place. The Gyanvyapi Mosque management committee had opposed the petition.

After the Ayodhya-Babri case verdict in 2019, the Hindu community strongly believes that Kashi Vishwanath Temple and the Gyanvapi mosque land dispute case will also be solved.

Have a look at the chronology of events related to the Kashi Vishwanath Temple-Gyanvapi mosque complex case:

1991 – The first petition in the case was filed in 1991 in Varanasi civil court by Swayambhu Jyotirlinga Bhagwan Vishweshwar and sought permission to worship in Gyanvapi complex. The petitioner placed three demands. First, the court should declare the entire Gyanvapi complex as a part of the Kashi temple. Second, Muslims should be evicted from the complex area and the mosque be demolished. Third, Hindus should be given permission to rebuild the temple.

1998 – Anjuman Intezamia Masjid Committee had moved to the Allahabad High Court asserting that the mandir-masjid land dispute could not be adjudicated by a civil court as it was barred by the law. The high court stayed the proceedings in lower court which continued for the past 22 years.

February 2020 – The petitioner again approached the lower court with a petition, requesting to resume the hearing as the Allahabad High Court had not extended the stay further.

What the petitioner claims

The petitioner believes that the self-styled Jyotirling of Lord Vishwanath in Kashi (Varanasi in Uttar Pradesh) is in the Gyanvapi complex. It is being also claimed that in 1669 Aurangzeb destroyed a portion of the Kashi Vishwanath temple and built a mosque named Gyanvapi masjid.

Now, the petitioner wants the court to declare that Muslims have no right to occupy the Gyanvapi masjid site and their entry should be barred.

The defence side has alsways maintained that there was no temple there and the mosque is standing on the site from very beginning.

Read all the Latest News and Breaking News here

Sputnik V Rollout Likely at End of April or May; WHO Says Pandemic Still Growing