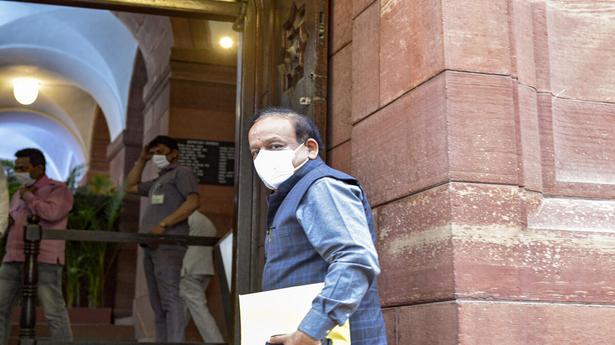 Implementation of the National Health Mission (NHM) in 2019-20 led to the engagement of 18,779 additional human resources (specialists, staff nurses, doctors, paramedics etc.) and further strengthening of the public health system which enabled effective and coordinated COVID-19 response, the Health Ministry noted in a release issued on Tuesday.

A million fewer outpatient visits, dip in child immunisation by 64% in April: Data

SpaceX Starship rocket crashes and explodes as it attempts to land...