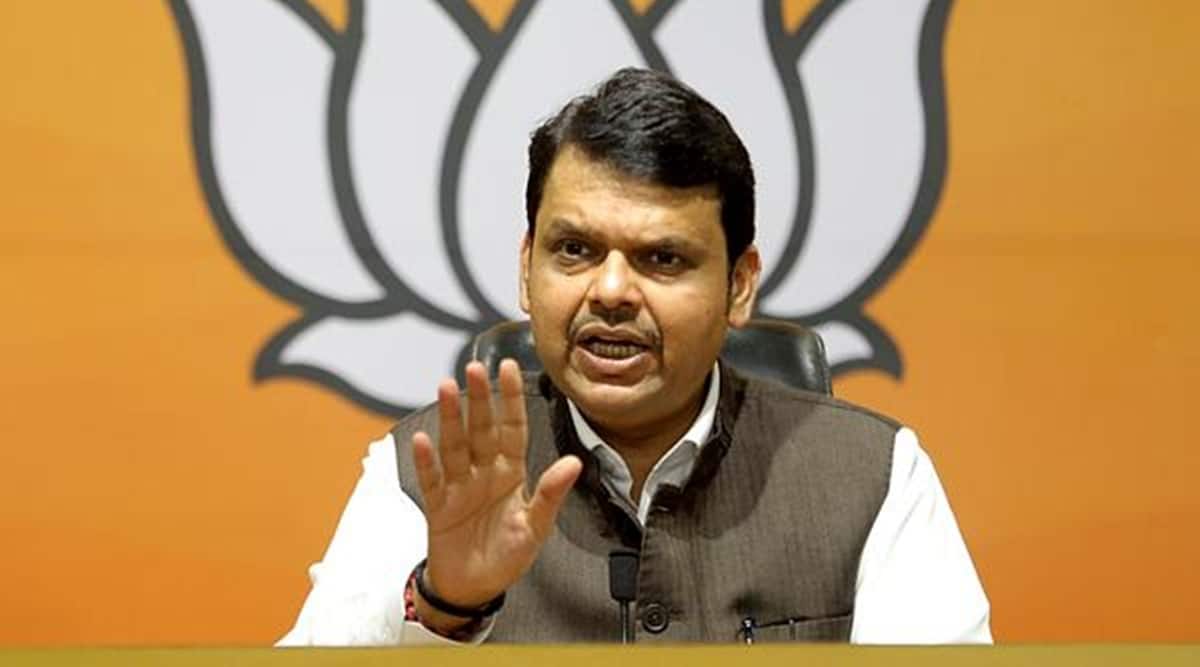 Amid reports that several vaccination centres in the state have halted their immunisation drive due to shortage of vaccines, Leader of Opposition in the state Assembly, Devendra Fadnavis, said on Thursday that only three states – Maharashtra, Gujarat and Rajasthan – have received more than one crore doses from the Centre.

“The supply of vaccines is based on the state’s demand and how many people it is vaccinating. Therefore, allegations that the Centre is discriminating against the MVA government is baseless. Where is the question of party politics in such matters… while Rajasthan is a Congress-ruled state, Maharashtra is ruled by Shiv Sena, NCP and Congress,” Fadnavis told mediapersons.

Alleging that lack of health infrastructure has led to suffering among people due to shortage of ventilators and hospital beds, he added: “Putting the blame on the Centre will not resolve the crisis.”

“Maharashtra has received 1.06 crore vaccines, as per a tweet from DGIPR on April 6. Of them, 91 lakh vaccines have been used. It means 15 lakh are still left with the government. So, why are vaccination centres deliberately shutting down and spreading false news?” Fadnavis asked.

Dismissing the charge that the Modi governmrnt was favouring BJP-ruled states in allocation of vaccines, Fadnavis said: “BJP-ruled Uttar Pradesh is the biggest state and has received only 92 lakh vaccines. Even Haryana did not receive many doses in the first round.”

“The state government is indulging in politics over vaccines to divert attention from its administrative failures… Its image has taken a beating due to court directives against former home minister Anil Deshmukh…,” he added.

Karnataka: 130 taken into custody for rave party in Hassan district

Lingard could be West Ham’s answer to lack of strikers, suggests...