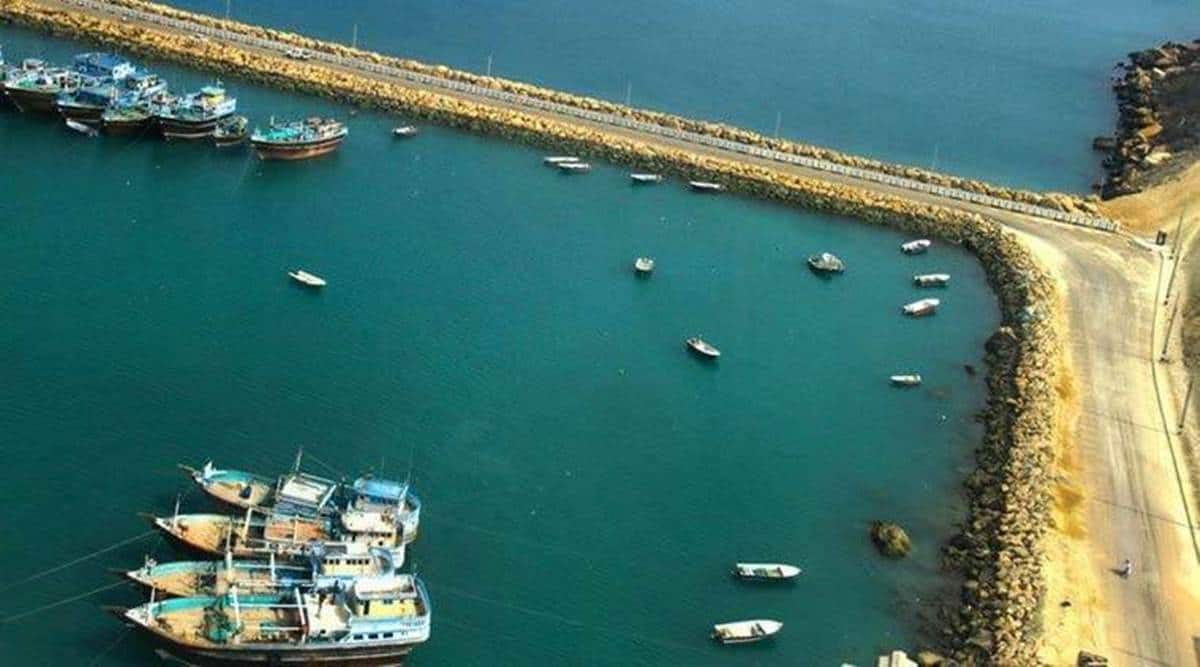 Despite the US assuring India that its sanctions do not affect the Chabahar port project in Iran, the work on the railway line to be built by India is still stuck, even as IRCON, a PSU, on Tuesday said it is “fully involved” in the project.

IRCON’s brass is in regular touch with the Iran embassy in New Delhi and in the post-Donald Trump era expected traction in the project to pick up, but that has not happened yet, top officials said.

“We are fully involved in the Chabahar project,” IRCON’s CMD S K Choudhary said on Tuesday. “Everything is finalised, including how much we will charge, how much to fund, etc. The main problem was US sanctions. We expected things to get sorted out after the arrival of the (Joe) Biden administration. That has not happened yet.”

Choudhary said IRCON’s job is to monitor part of the work funded by the Indian government. “Without the funding, there is little we can do despite the MoU,” he said.

Iranian engineering majors Mapna and Farab have also joined hands with IRCON for projects, cementing the Railway PSU’s presence in Iran. IRCON will build the superstructure of the 600-km line between Chabahar port and Zahedan with India’s assistance worth $1.6 billion. The line establishes an alternative trade route from Iran to Afghanistan and Central Asia, bypassing Pakistan, and is strategically important to India. The Union Budget for 2021-22 has allocated Rs 100 crore for the development of Chabahar Port.

Nagpur police send those roaming on streets into institutional quarantine

Putin is getting vaccinated today but we won’t see it

Pak Navy to Be Modernised with Chinese Warships and Submarines: Pak...