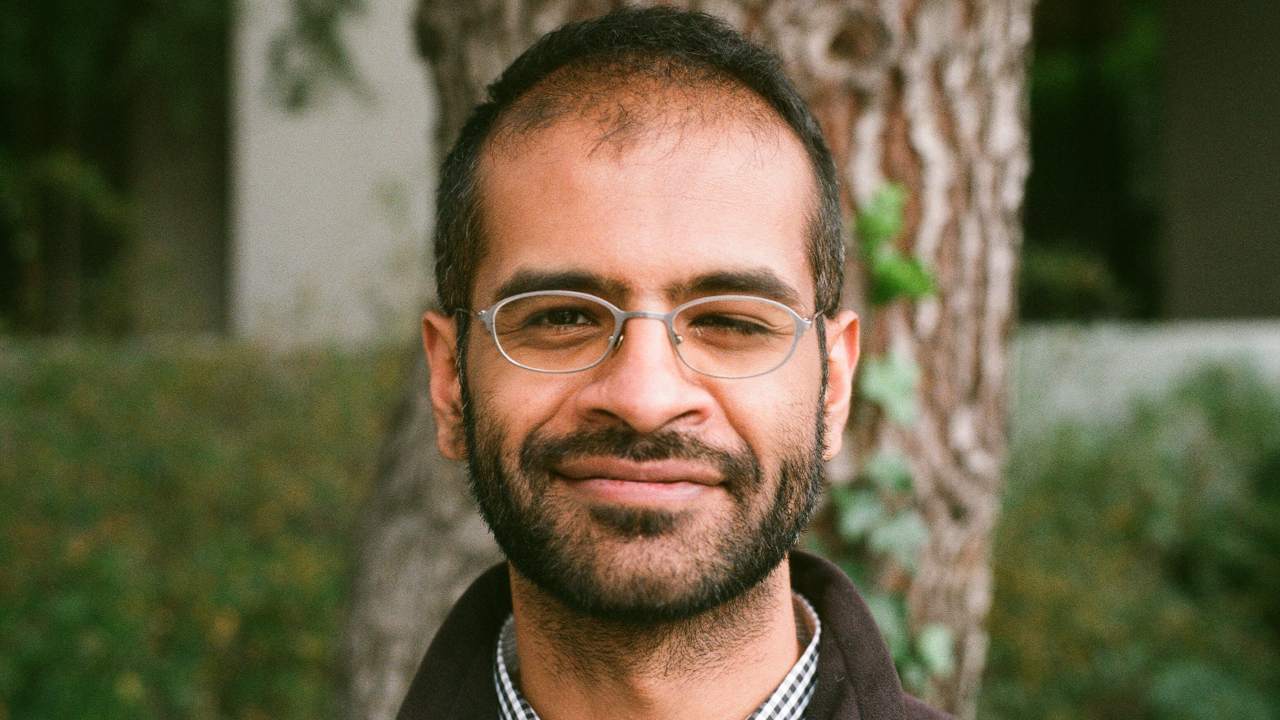 Nikhil Srivastava, a young Indian mathematician, has been named winner of the prestigious 2021 Michael and Sheila Held Prize along with two others for solving long-standing questions on the Kadison-Singer problem and on Ramanujan graphs. Srivastava from the University of California, Berkeley, Adam Marcus, the Ecole Polytechnique Federale de Lausanne (EPFL) and Daniel Alan Spielman from Yale University will receive the 2021 Michael and Sheila Held Prize, the National Academy of Sciences said in the statement.

The prize consists of a medal and USD 1,00,000. Srivastava, Marcus and Spielman solved long-standing questions on the Kadison-Singer problem and on Ramanujan graphs, and in the process uncovered a deep new connection between linear algebra, geometry of polynomials, and graph theory that has inspired the next generation of theoretical computer scientists, it said.

They published new constructions of Ramanujan graphs, that describe sparse, but highly-connected networks, and a solution to what is known as the Kadison-Singer problem, a decades-old problem that asks whether unique information can be gleaned from a system in which only some of the features can be observed or measured, according to the Yale News. Srivastava is currently Associate Professor of Mathematics at the University of California. Their groundbreaking papers on the questions, both published in 2015, solved problems that mathematicians had been working on for several decades, the National Academy of Sciences said.

Their proofs provided new tools to address numerous other problems, which have been embraced by other computer scientists seeking to apply the geometry of polynomials to solve discrete optimisation problems, the academy said. The Michael and Sheila Held Prize is presented annually and honours outstanding, innovative, creative, and influential research in the areas of combinatorial and discrete optimisation, or related parts of computer science, such as the design and analysis of algorithms and complexity theory.

The prize was established in 2017 by the bequest of Michael And Sheila Held.

First elections in State amidst pandemic