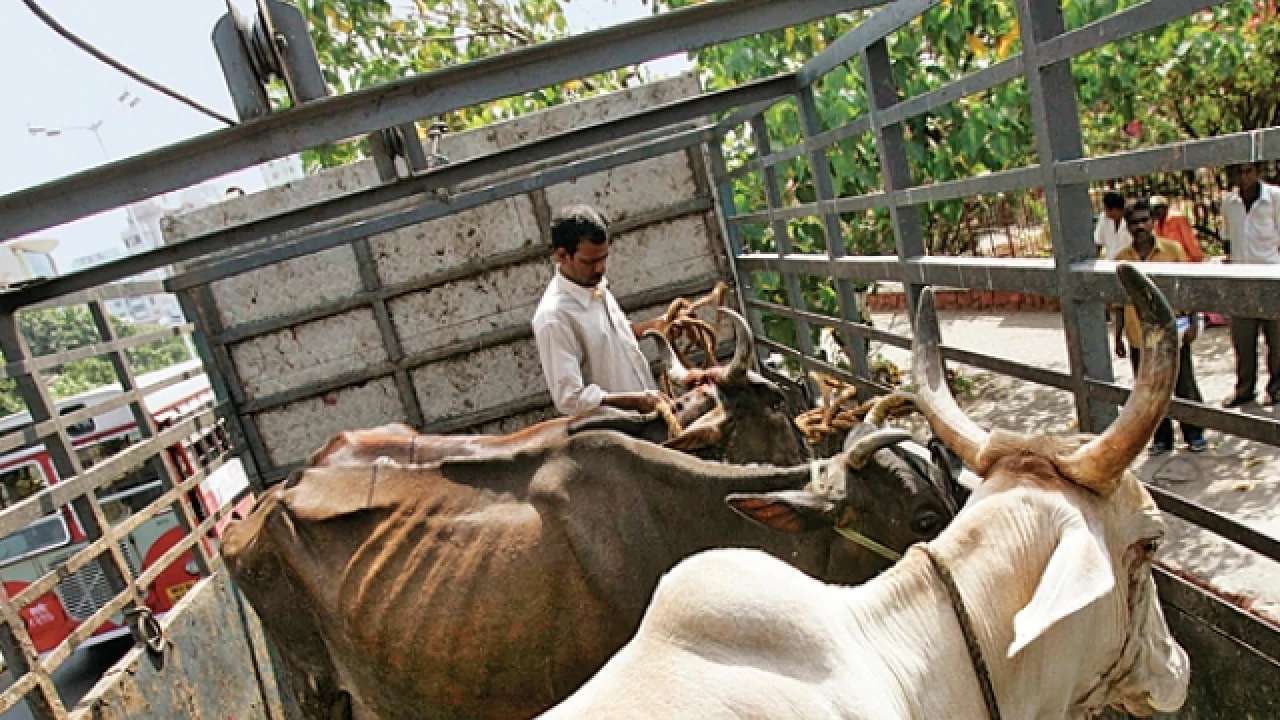 The Karnataka Cabinet on Monday cleared an ordinance to give effect to the contentious anti-cow slaughter bill that is yet to be approved by the legislative council. Once it comes into effect, there will be a blanket prohibition of the slaughter of cows in the state.

However, slaughterhouses will continue to function and beef consumption will not be prohibited with respect to buffalo meat.

“The anti-cow slaughter law is not new. We have had it for decades. Previously, there was a ban on slaughter of cows until the age of 13. We have extended it with the intention that older cows should not be left out. Since the prohibition does not extend to buffaloes, there is no ban on beef consumption,” Law and Parliamentary Affairs Minister J C Madhuswamy said.

He said the ordinance is likely to be sent to the Governor within a day for his assent.

The government is also considering building ‘gaushalas’ (cow shelters) to ensure that aged cows that are not used for milching do not become a burden on the farmer, he said.

The Karnataka Prevention of Slaughter and Preservation of Cattle Bill-2020 bill proposes a maximum of seven years’ imprisonment and fine of Rs 5 lakh for the offenders.

It seeks a total ban on the slaughter of cows in the state and provides for stringent punishment to those who indulge in smuggling, illegal transportation, atrocities on cows and slaughtering them.

Farmers’ Protest Not Affiliated To Any Political Party, Group Writes To...