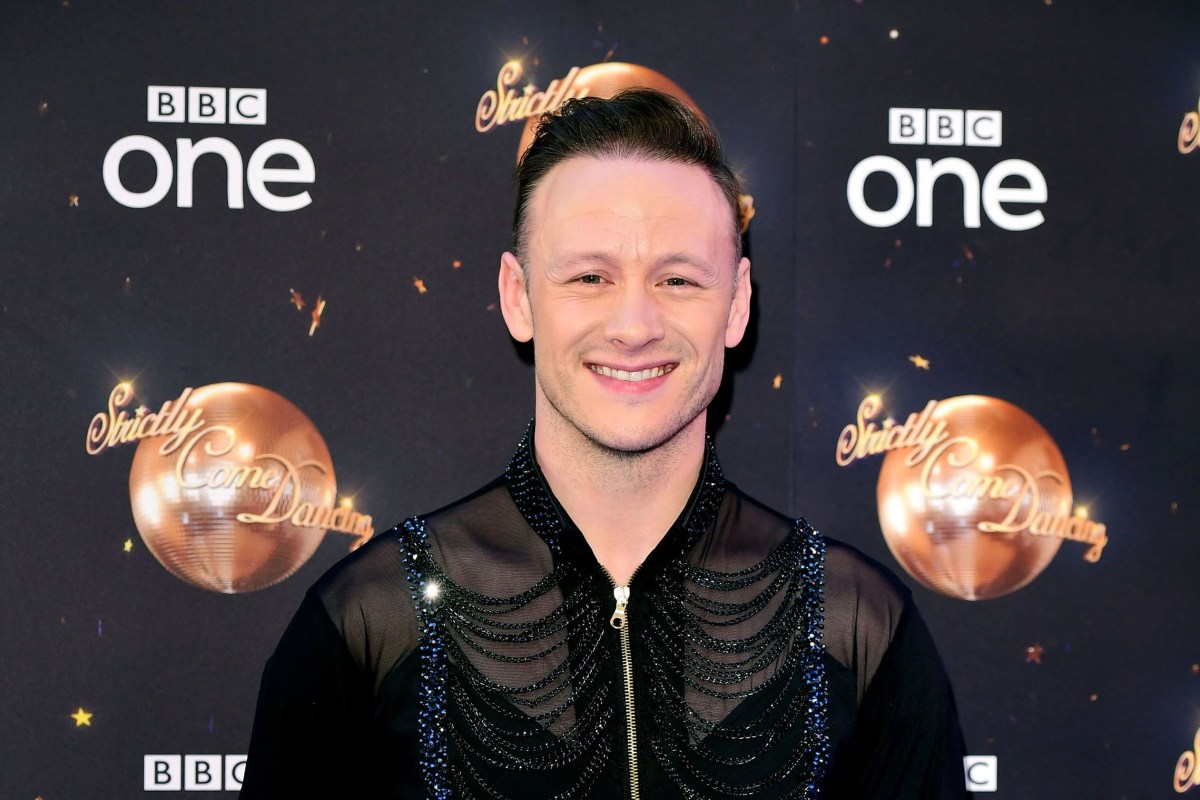 KEVIN Clifton has admitted he found it difficult watching Strictly this year after he quit the show to pursue a theatre career.

The pro dancer, 38, bowed out in March 2019 after winning the Glitterball trophy with Stacey Dooley.

But just 12 months later the theatre industry began to be decimated by the coronavirus pandemic.

Speaking to the Huffington Post, he said: “Obviously it was difficult when all the theatre went away this year and I’m sat at home watching [Strictly Come Dancing].

“But I still feel it was the right time. But fingers crossed that 2021 is going to be a version of what 2020 was supposed to be – for everyone in the world!”

The Sun recently revealed Kevin has told BBC bosses he’d consider a return to Strictly after the pandemic hammered his earnings.

An insider said: “Kevin’s had conversations with the BBC and said he’d consider returning to the show in the future.

“He absolutely loves Strictly and is still a massive fan of the show.

“There was no bad blood between anyone when it came to Kevin’s departure and he’d be welcomed back with open arms if he wanted to return.

“Strictly was a massive part of Kevin’s life and it’s been great for him to know the door has been left open.”

Last month Kevin admitted that he regretted leaving when he did because of how the pandemic had affected his workload.

Kevin was gearing up to play the lead role in Strictly judge Craig Revel Horwood’s new production, Strictly Ballroom, when the virus struck.

The West End musical has now been postponed until 2021.

Kevin, who won the show with his now girlfriend Stacey Dooley, 33, in 2018, said: “I think if I’ve learned anything it’s you never close the door.

Jesy Nelson shares topless snap in bed as she admits sleeping in until 4.30pm

“You just don’t know how things are going to go.

“I thought I was going to be on stage all year and all of a sudden that’s not happening anymore.”

The Ballroom pro joined the Strictly Come Dancing line up in 2013 and quickly became a fan favourite – being handed the moniker Kevin from Grimsby because of his Northern accent.

When Kevin quit he said in a statement: “To me Strictly always has been and always will be the best show on TV and has been an absolute dream and honour to be a part of.

“Pre 2013 I used to watch every week. Now I look forward to returning to being a fan and cheering on my friends who keep dancing.”

AboutGyan collects news from its sources and gives you latest news and update.
Contact us: [email protected]gyan.com
© 2020 AboutGyan
MORE STORIES