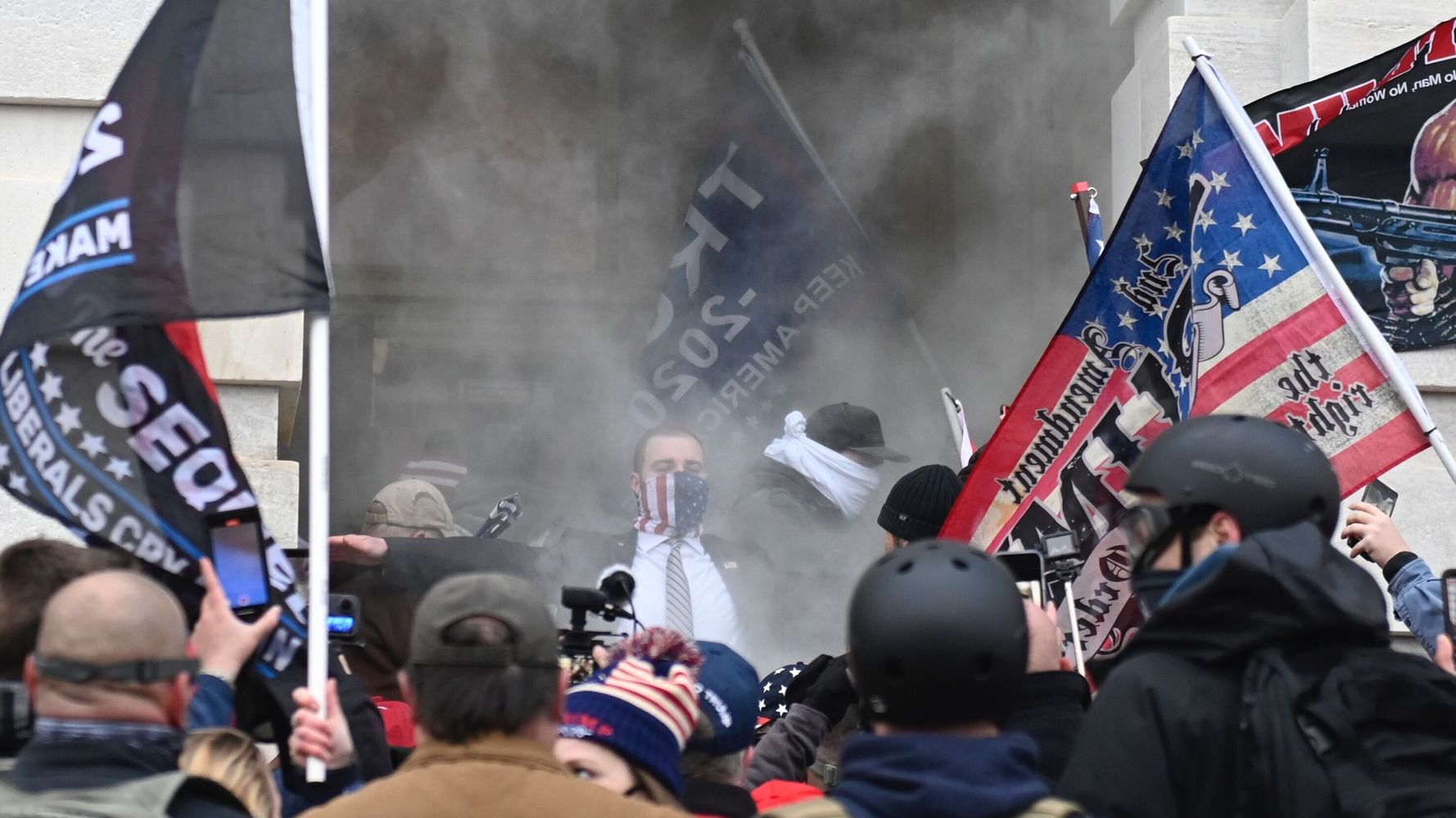 Multiple senators said Sunday that they support an investigation into the deadly Jan. 6 Capitol attack, a day after a majority of Republicans in the Senate voted to acquit the president in his impeachment trial.

House Democrats serving as impeachment managers presented significant evidence linking President Donald Trump’s attempts to overturn his election loss and his violent rhetoric with the deadly insurrection on Jan. 6. On Saturday, 50 Democrats and 7 Republicans in the Senate found Trump guilty of inciting the insurrection, falling short of the 60-vote threshold needed to convict him.

Still, several senators have come out saying they want an investigation into the deadly riot.

Sen. Bill Cassidy (R-La.), who voted to convict Trump on Saturday, told ABC’s George Stephanopoulos on Sunday he supports a “complete investigation about what happened on Jan. 6,” including why law enforcement wasn’t adequately deployed and “what was known, who knew it, and when they knew it.”

Later Sunday morning, Sen. Chris Coons (D-Del.) said he agreed with Cassidy and supports a congressionally authorized committee tasked with investigating. “There’s still more evidence that the American people need and deserve to hear, and a 9/11 commission is the way to make sure that we secure the Capitol going forward,” Coons said.

The 9/11 commission was a congressionally authorized committee responsible for investigating and publicly reporting findings about the terrorist attacks against the United States on Sept. 11, 2001.

Coons, who chairs the Senate Ethics Committee, said a commission on the Jan. 6 attacks will “lay bare the record of just how responsible and how abjectly violating of his constitutional oath President Trump really was.”

Rep. Madeleine Dean (D-Pa.), a House impeachment manager during Trump’s trial, also told Stephanopoulos Sunday that there is an obvious need for an “impartial” commission probing into the Jan. 6 attack.

“The House was desecrated, the Capitol was desecrated, people were terrorized. This was incited by the president of the United States,” Dean said. “Of course there must be a full commission.”

Other than Sen. Cassidy, a few Republicans ― including some who excused Trump for inciting the Jan. 6 riot ― have previously expressed support for an independent investigation into the attack. But they have primarily sought to investigate Capitol Police for their response to the riot, not elected officials ― like Trump or themselves ― for their role in provoking it.

On Jan. 13, Republican Sens. Lindsey Graham (S.C.) and Ron Johnson (Wisc.) said they supported a commission to “get to the bottom of this security failure which was a national embarrassment.”

Johnson was among a group of Republican senators who planned to block certification of President-elect Joe Biden’s electoral votes on Jan. 6. Rioters attacked the Capitol after it became clear enough others ― including Vice President Mike Pence ― wouldn’t join Johnson’s effort. Johnson voted to acquit Trump in the impeachment trial.

Graham helped Trump spread baseless claims of election fraud during and after the election — claims that helped form the basis of the white supremacist siege of the Capitol. Graham, who is reportedly being investigated by prosecutors in Georgia for his alleged role in helping Trump overturn the state’s election results, voted to acquit Trump on Saturday.

On Sunday, Graham said he plans to meet up with Trump soon and hopes Trump helps the GOP win elections in 2022.

“I’m going to go down to talk with him next week, play a little golf in Florida,” Graham told Fox News on Sunday. “I said, ‘Mr. President, this MAGA movement needs to continue.’ … My goal is to win in 2022.”

California To Give 40% Of Vaccine Doses To Vulnerable Areas

“200 Plus Seats In Bengal, BJP Chief Minister On May 3”: Tejasvi Surya

Steve Scalise on Cuomo nursing-home scandal: ‘Just be honest with these...

Matt Hancock tells Tier 4 Brits to ‘act as if you...