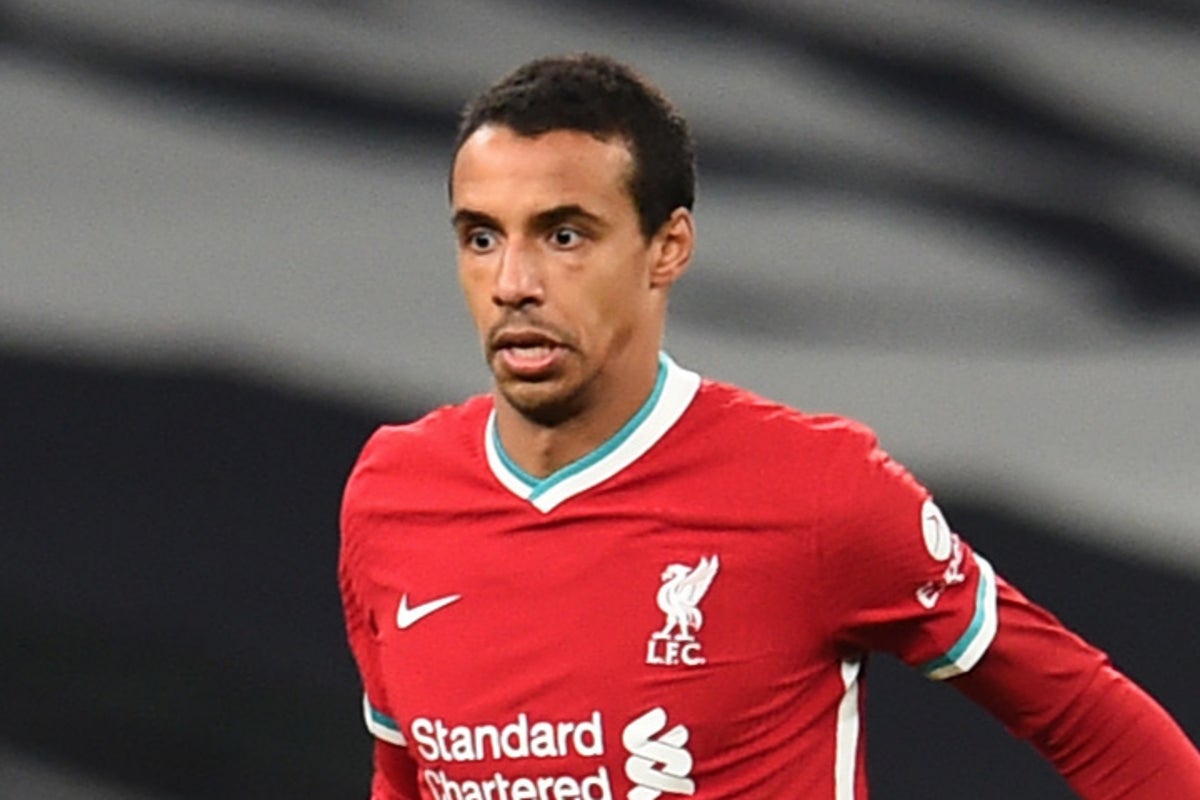 The reason behind Liverpool’s late attempts to ensure they secured two new defenders before the window shuts has now become clear, with Matip ruled out for the rest of the 2020/21 campaign.

“Unfortunately, we found out now after everybody looked at it that Joel will be out for the rest of the season,” manager Jurgen Klopp told Liverpool’s official website on Monday night.

“But he will be ready for the start of the next pre-season and finally everything will be sorted.”

Matip becomes the third Liverpool defender to suffer a long-term injury this season.

Virgil van Dijk is said to be targeting a return in April after sustaining a damaged anterior cruciate ligament in his knee during a challenge from Everton goalkeeper Jordan Pickford in the Merseyside derby back in October.

Joe Gomez then suffered a serious knee injury during a training session with England in November and is not expected to return this season.

That trio’s absence plus a minor fitness issue for Fabinho meant that Klopp was forced to use his 12th different centre-back partnership – captain Jordan Henderson and academy graduate Nathaniel Phillips – in the last 21 Premier League games at West Ham on Sunday.

The arrivals of Kabak and Davies will ease their crisis on that front, with resurgent Liverpool now sitting third and just four points adrift of top-flight leaders Manchester City after back-to-back wins that followed a serious wobble in their title defence.

Liverpool – in action against Brighton on Wednesday – face City at the weekend and also have key games coming up against Leicester and Everton in addition to the two-legged Champions League last-16 tie against RB Leipzig.