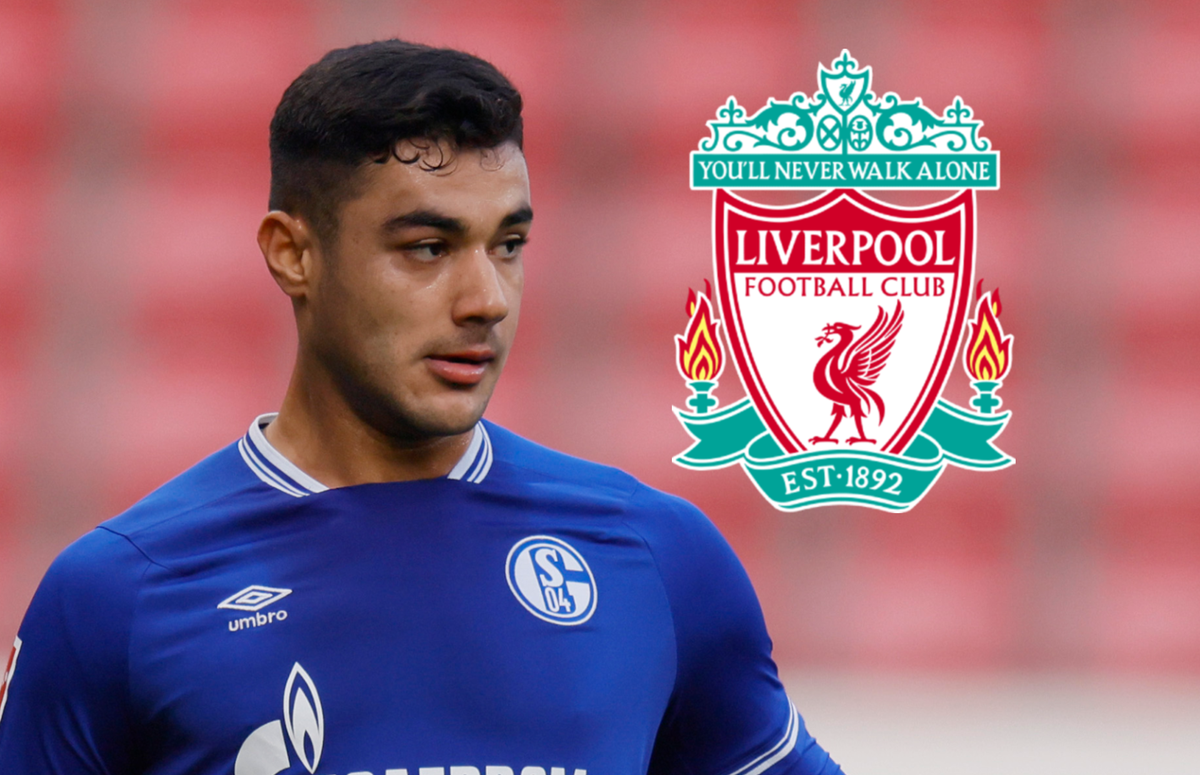 The Schalke centre-back heads to Anfield on an initial loan deal until the end of the season.

Jurgen Klopp is already without long-term absentees Virgil van Dijk and Joe Gomez, while the absence of both Matip and Fabinho at West Ham on Sunday led to the German being forced to use his 12th different centre-back combination in just 21 Premier League games this season.

Kabak and Davies will help to alleviate that injury crisis, with the former handed the no19 shirt at Liverpool.

He will join up with his new team-mates on Merseyside later this week after completing the formalities of his move while still in Germany.

“Yes, Dave was already very, very positive about him,” Klopp told Liverpool’s official website. “He came very young to Germany and everybody was clear he was a massive talent.

“He is only 20 now. He plays in his second club [in Germany]; he is at Schalke and unfortunately they are in a bad position in the moment. For him, I think it’s a really good moment to make the move because, like each player in the world, you need a stable team around you and that’s what we can deliver.

“We deliver a stable team and you can play your position, you don’t have to be 20 with pretty much everything on the pitch and not allowed to make mistakes anymore.“He’s really a big, big talent and we are really looking forward to working with him.”

RICHARD KAY: A conspiracy? On this evidence, it’s hardly compelling