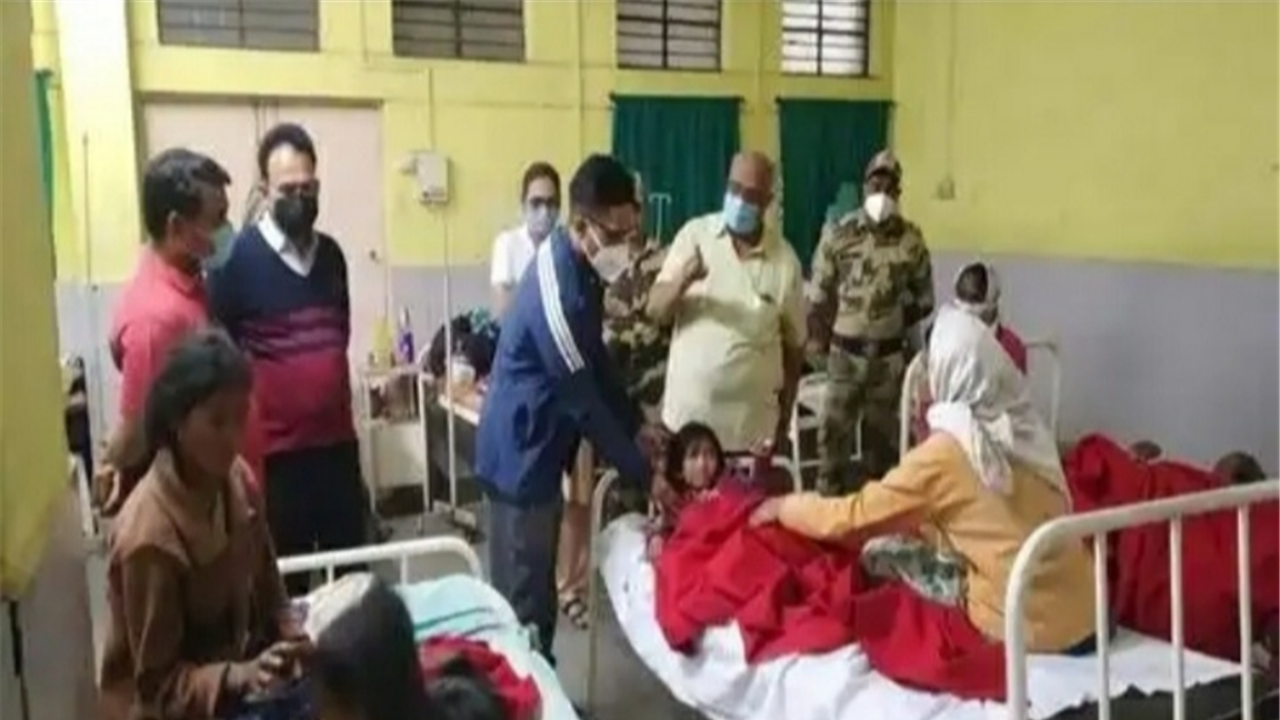 In a case of gross negligence, at least 12 kids were administered hand sanitiser instead of the oral polio vaccine drops at a Primary Health Centre in Yavatmal district of Maharashtra, officials said on Monday.

The incident took place on Sunday at Bhanbora PHC (Primary Health Centre) in Kapsikopri village, when over 2,000 small children aged 1-5 years had gathered along with their parents for the polio vaccination programme under the national immunization drive.

According to officials, some of the kids were given oral drops of sanitisers instead of the polio drops after which many complained of nausea, cramps and started vomiting, sparking panic among the parents and health officials there, reported IANS.

The district officials said that three healthcare workers will face action for the lapse.

All the children, aged between 1-5 years, were rushed to the Vasantrao Naik Government Medical College & Hospital for treatment.

“All the children are now stable and improving. They are being kept under constant observation. Depending on their condition, we shall consider discharging them on Tuesday evening,” VNGMCH Dean Dr Milind Kamble told IANS.

On the possible repercussions of oral intake of hand-sanitizing liquids, the Dean said that though it is not fatal, it contains around 70 percent alcohol which may create health complications, especially among children, as in the present instance.

Yavatmal Collector M Devender Singh visited the hospital on Sunday night and enquired about the condition of the children.

He ordered the Zila Parishad CEO Shrikrishna Panchal to visit the village and investigate the incident. Panchal said as per preliminary information, three healthcare workers – a doctor, anganwadi sevika and an ASHA volunteer – were present at the PHC at the time of the incident.

“An inquiry is underway and orders will be issued to suspend all the three healthcare workers,” Panchal said.

Panchal said that the nurses apparently mistook bottles of sanitisers placed nearby to be the vaccine drops and administered them to the unsuspecting kids.

The incident came a day after the Polio National Immunization Day (January 31), which was launched by President Kovind at Rashtrapati Bhavan on Saturday.