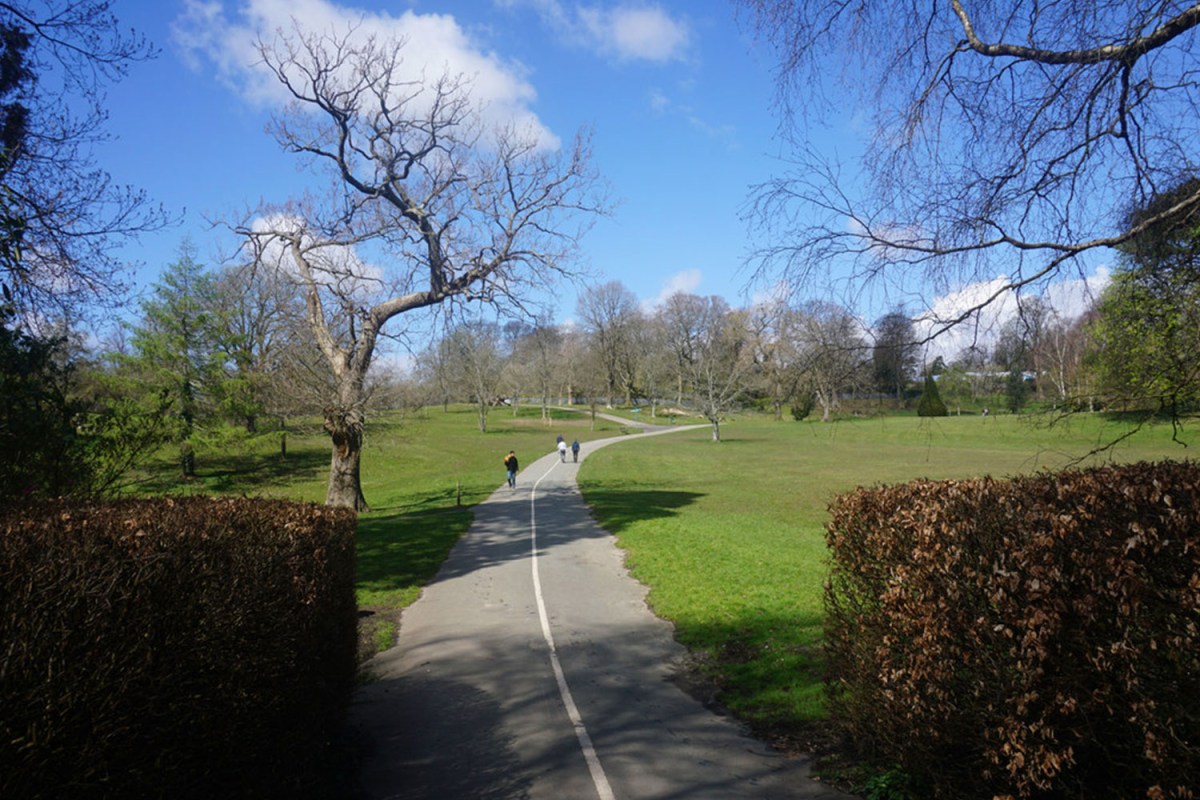 A MAN has been arrested after nine sex attacks took place in a city park in five hours.

Police chiefs have also increased patrols in the area, which is popular with lockdown walkers.

The attacks took place between 8am and 1pm on Friday in Singleton Park, Swansea.

On Saturday, the force appealed for a cyclist who was captured on CCTV to come forward.

Boy, 16, stabbed in broad daylight in front of horrified bystanders in park

Two girls, 11, fall through ice & get trapped while walking over frozen river

Detective Inspector Peter Collins said: “We appreciate these incidents are concerning to local residents who are regularly using the park during lockdown.

“We are taking this very seriously and have extra patrols in and around the park.

“We are thankful for the support we have received from the local community so far.”