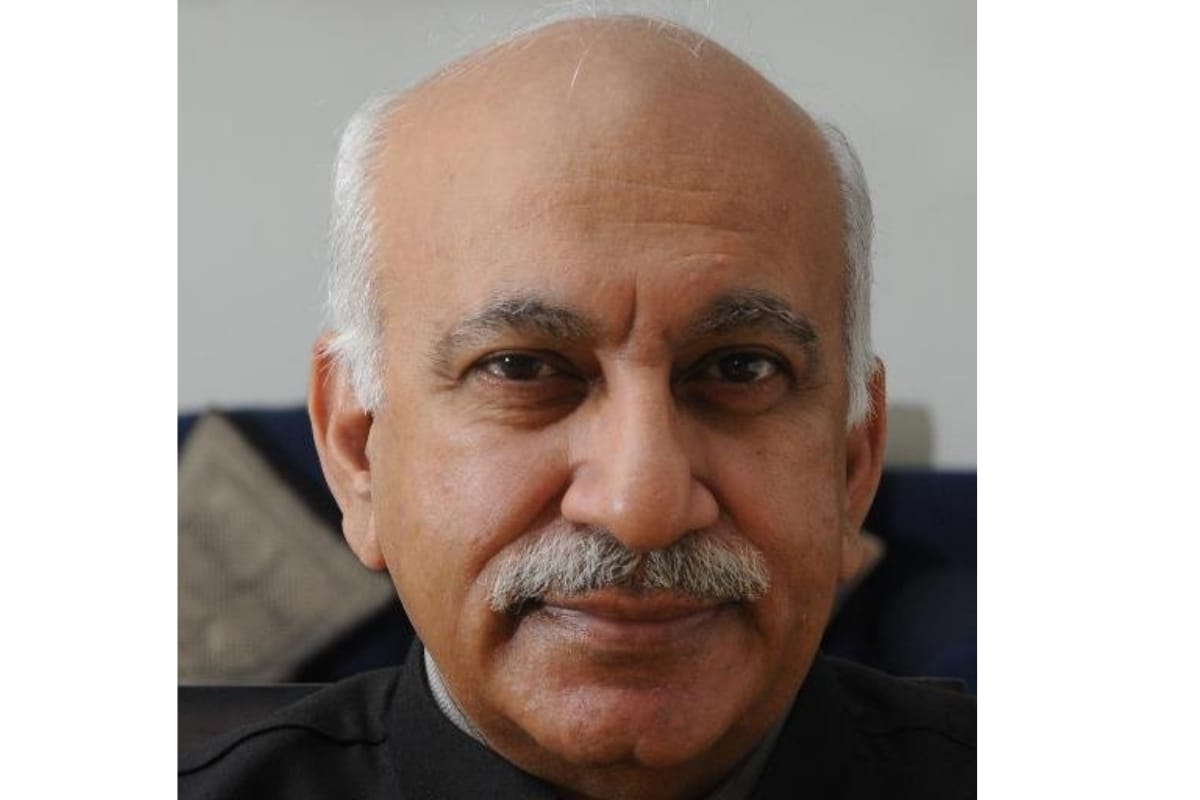 Akbar had filed a complaint against Ramani on October 15, 2018, for allegedly defaming him by accusing him of sexual misconduct decades ago. He resigned as Union minister on October 17, 2018.

A Delhi court is likely to pronounce today its verdict in former Union Minister M J Akbar’s criminal defamation complaint against journalist Priya Ramani for her allegations of sexual harassment against him. Additional Chief Metropolitan Magistrate Ravindra Kumar had on February 1 reserved the judgment for February 10 after Akbar as well as Ramani completed their arguments.

However, on February 10, the court deferred the judgment for February 17, saying the verdict was not complete since both the parties filed their written submission late. Ramani had made an allegation of sexual misconduct against Akbar in the wake of #MeToo movement in 2018.

Akbar had filed the complaint against Ramani on October 15, 2018, for allegedly defaming him by accusing him of sexual misconduct decades ago. He resigned as Union minister on October 17, 2018.

He has denied all the allegations of sexual harassment against the women who came forward during #MeToo campaign against him.