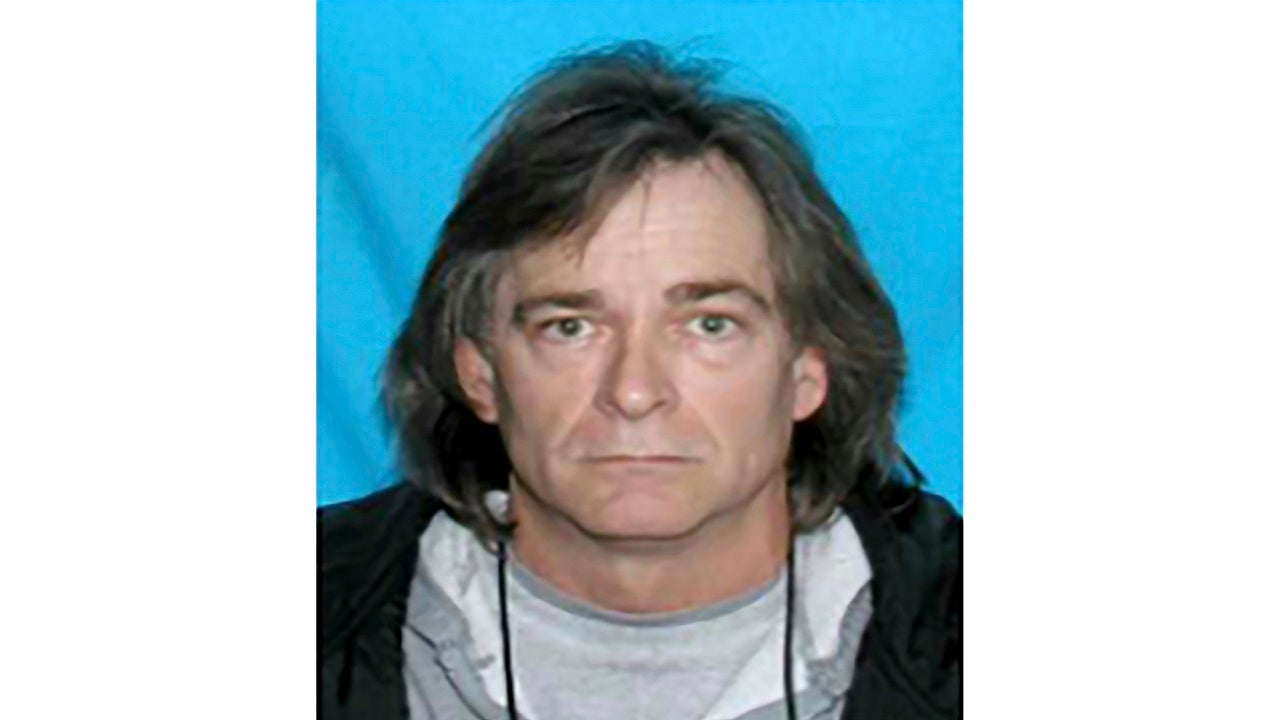 The man identified as the suspect in Nashville’s Christmas Day bombing reportedly rid himself of his pricey possessions – including his home – and told people he was sick or retiring in the weeks leading up to the explosion.

Anthony Quinn Warner gave his ex-girlfriend his car and told her he was suffering from cancer, according to The New York Times. Just before Thanksgiving, he transferred the deed to his house, though additional details were not included in the report.

The IT consultant, who went by “Tony” to those in his Antioch, Tenn., neighborhood, told a client just three weeks before the Friday morning explosion that he would be retiring, according to the Times.

ANTHONY QUINN WARNER: WHAT TO KNOW ABOUT THE NASHVILLE BOMBING SUSPECT

Officers from the Metro-Nashville Police Department were responding to a report of shots fired on Friday morning when they encountered Warner’s RV parked near a building owned by AT&T blasting a recording of a warning that a bomb would detonate in 15 minutes.

This undated image posted on social media by the FBI shows Anthony Quinn Warner. (Courtesy of FBI via AP)

The audio then switched to a recording of Petula Clark’s 1964 hit “Downtown.” The RV exploded shortly thereafter, at approximately 6:30 a.m. local time, just one block from AT&T’s landmark office tower.

The explosion damaged dozens of buildings and injured three people, but only killed Warner. The bombing also continued to wreak havoc on cellphone service and police and hospital communications in several Southern states as the company worked to restore service.

Officials announced Sunday they believed Warner acted alone, but have not publicly declared any motive in the attack. Warner was not known to law enforcement before the blast, authorities said.

Warner, whose public records show he had experience with electronics and alarms and had also worked as a computer consultant for a Nashville realtor, was regarded as a person of interest in the bombing since at least Saturday, when federal and local investigators converged on a home in suburban Nashville linked to him.

Federal agents could be seen inspecting the property, searching the home and the backyard. A Google Maps image captured in May 2019 shows a recreational vehicle similar to the one that exploded parked in the backyard, but it was not at the property on Saturday, according to an Associated Press reporter at the scene.

Officials said their identification of Warner relied on several pieces of evidence, including DNA found at the explosion site. Investigators had previously revealed that human remains had been found in the vicinity.

In addition, investigators from the Tennessee Highway Patrol recovered parts from the RV among the wreckage from the blast and were able to link the vehicle identification number to an RV that was registered to Warner.

The Associated Press contributed to this report.

The seven most memorable moments from Friday’s session of Trump’s impeachment...