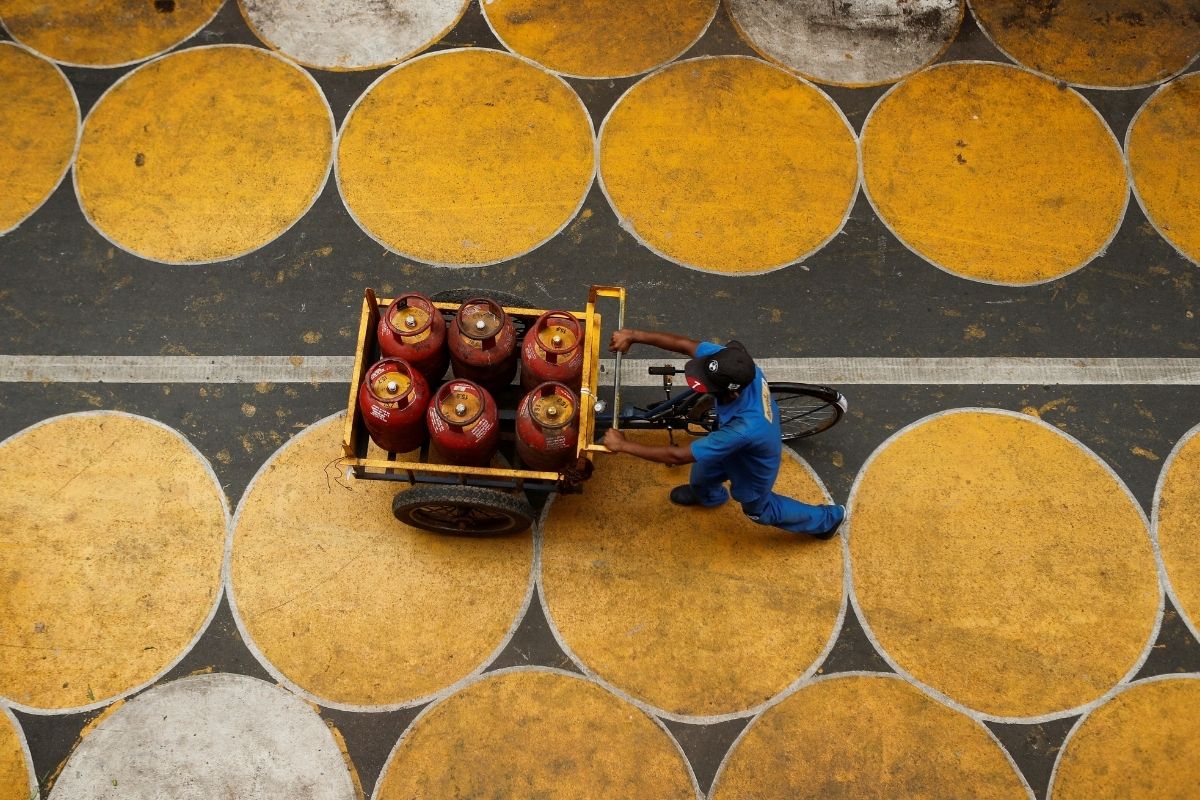 Earlier this month, on February 4, LPG cylinder rates were increased by Rs 25 in Agra and Patna among other cities.

The price of liquefied petroleum gas (LPG) was increased by Rs 50 per cylinder for consumers in Delhi on Sunday. The new prices will be applicable from Monday.

Each domestic gas cylinder weighing 14.2 kgs will now cost Rs 769 from tomorrow onwards, news agency ANI reported. Earlier this month, on February 4, LPG cylinder rates were increased by Rs 25 in Agra and Patna among other cities.

Twelve cylinders of 14.2 kgs each per household are subsidised by the government. The rates of non-subsidised cylinders are reviewed every month and their prices differ in all parts of the country die because of local taxes.

As Kerala Assembly Elections Near, Left Heavyweight Achuthanandan Takes A Back Seat