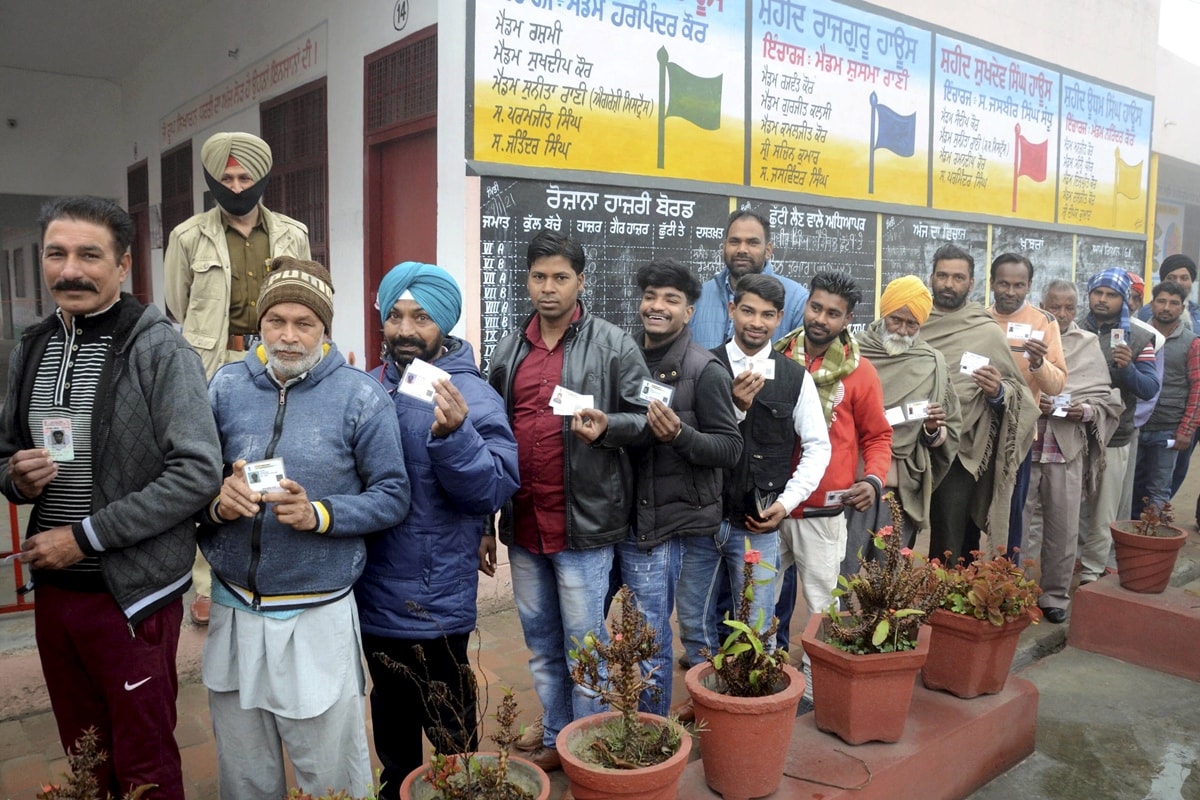 Punjab Municipal Election Results 2021 Live Updates:The results of elections in 2,302 wards of eight municipal corporations and 109 municipal council-nagar panchayats in Punjab will be declared today (Wednesday), even as two polling booths of SAS Nagar were asked by Punjab State Election Commission (SEC) to go for repolling on February 17 after receiving reports of irregularities during polling on February 14.

The high octane civic body poll was the first ground level electoral battle after the farmers’ agitation began over the centre’s farm laws. The political parties including ruling Congress and former ally of the BJP, the Shiromani Akali Dal (SAD) have pegged these civic polls as a ‘referendum’ on the farm laws.


Counting for municipal corporation of SAS Nagar to take place on 18 February| The commission announced to nullify the earlier polling conducted in these booths and ordered repolling on 17 February from 8 am to 4 pm. The counting for the entire municipal corporation of SAS Nagar will take place on 18 February, the spokesperson said. Repolling was held at three booths of the municipal councils of Patran and Samana in Patiala on Tuesday.
Loading...


Punjab Election Commission Orders Repolling| The Punjab election commission on Tuesday ordered re-polling at two booths of the SAS Nagar municipal corporation on 17 February after receiving reports of irregularities during voting on 14 February, when elections were held for over a hundred civic bodies in the state.The order comes on a day repolling was conducted in three booths of the Patran and the Samana municipal councils in Patiala following reports of electronic voting machines being damaged by some miscreants.
Loading...

Result of the SAS Nagar municipal corporation to be announced later

The Punjab State Election Commission (PSEC) will begin counting of votes today on 17 February for 2,302 wards in 117 civic bodies, polling for which was held on 14 February, Sunday.

Vivek Oberoi champions the cause of children’s education; raises more than...