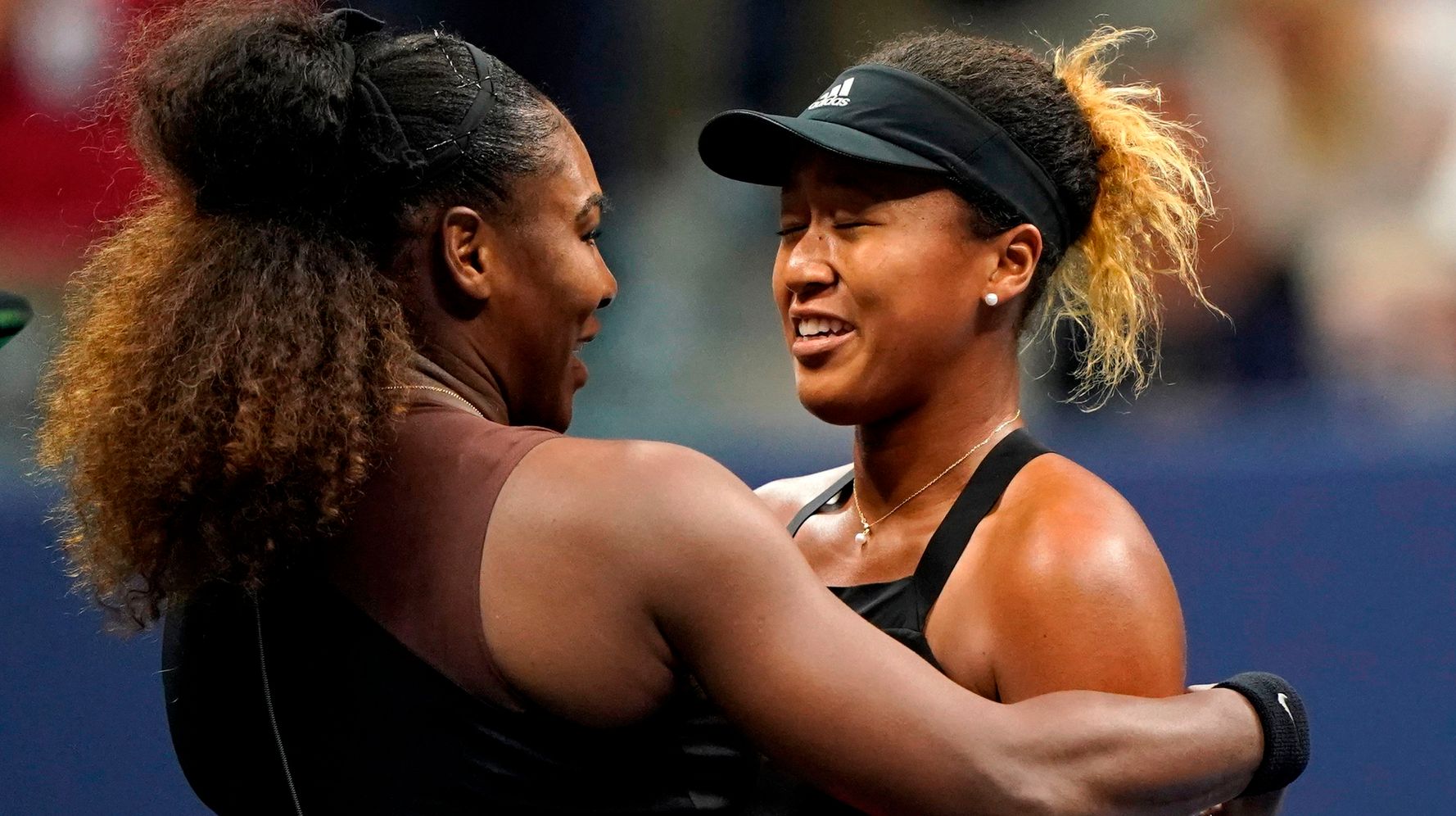 Serena Williams praised Naomi Osaka as an “incredible opponent” in a press conference on Tuesday as the two tennis superstars prepare to play each other in the semifinals of the 2021 Australian Open on Thursday.

After defeating Romania’s Simona Halep in the quarterfinals on Tuesday, Williams answered questions about how she felt about her upcoming match against Japan’s Osaka during a post-match interview.

“I feel good, I feel like … I’m here, I’m happy to be here, and I gotta keep going, that’s obviously the goal,” Williams said. “Obviously, I have an incredible opponent to play, so it’ll be nice to hopefully keep raising the level of my game – I’m going to have to.”

Elsewhere in the news conference, Williams remarked that Osaka is a “very strong player.”

“I feel like she does everything well, she has a good serve, she has a great return, she’s strong on both sides,” Williams added. (See the full clip below.)

Furor surrounding the infamous match overshadowed Osaka’s win at the time, and the event fueled a wave of racist and sexist attacks against Williams.

Williams addressed the controversial match in a 2019 essay for Harper’s Bazaar, sharing a note she sent to Osaka that read, in part:

“I had no idea the media would pit us against each other. I would love the chance to live that moment over again. I am, was, and will always be happy for you and supportive of you. I would never, ever want the light to shine away from another female, specifically another black female athlete.”

During an on-court interview at the Australian Open on Tuesday, Williams commended Osaka for being both a strong player and an inspirational person off the court.

“It’s so good to see just someone that is so inspiring on both things,” she added.

Osaka, 23, who grew up idolizing Williams, 39, noted during a post-match interview this week that she always “watches Serena’s matches.”

Williams is seeking her 24th Grand Slam singles title, which would tie Margaret Court’s record, including the 13 Court won before the Open era.

Mitchell Starc pulls out of Sheffield Shield after passing away of...