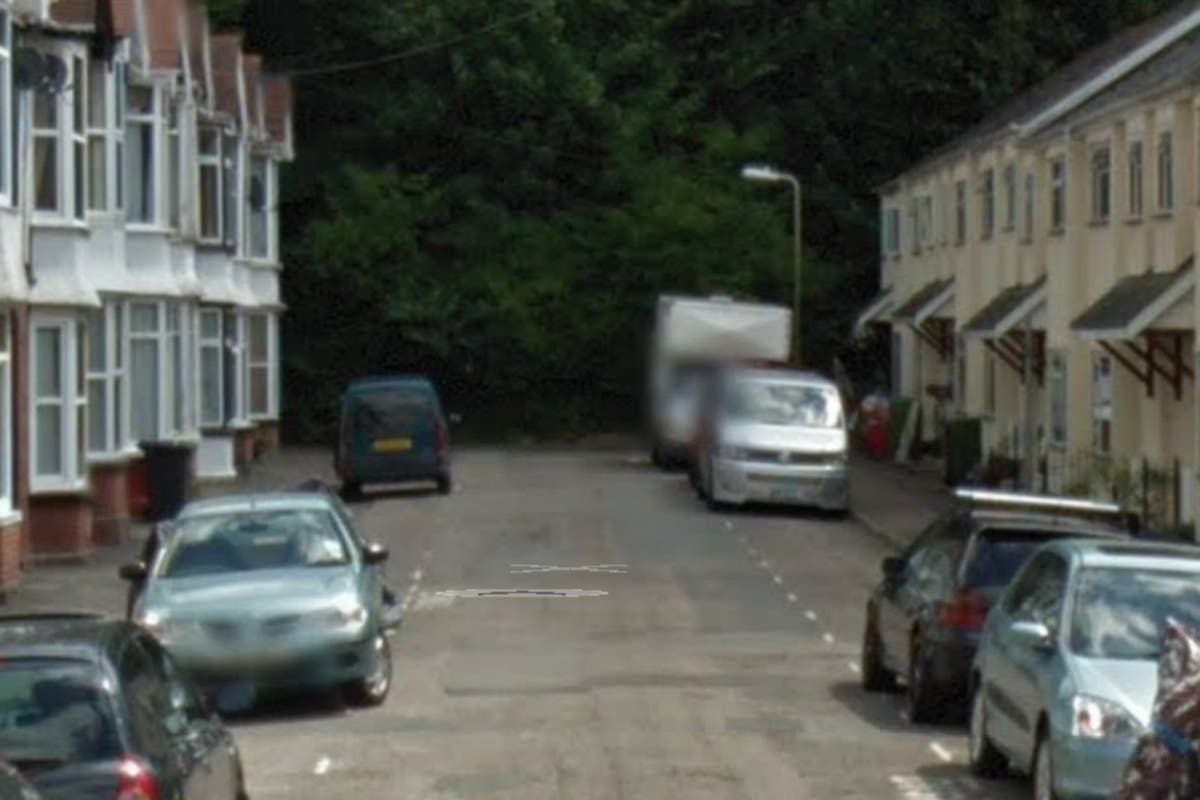 four year old girl and a couple have died in a house fire in Clayton Road, Exeter.

The man, 29, woman, 28, and little girl died after the house caught fire in the early hours of Sunday morning.

Two small boys, aged four and nine, and another seven-year-old girl are in a stable condition following the blaze.

All those occupying the house were related to each other, police said.

A “critical incident” was launched following the fire at the property on Sunday.

Special investigators remain at the scene. However, no one is being sought in connection with the incident.

The family’s next of kin have been informed, Devon and Cornwall Police said.

Chief Superintendent Daniel Evans said: “This is a deeply upsetting incident and one that will cause great distress to the community, particularly to those who knew the family.

“I don’t doubt that people will wish to leave a tribute and flowers at the scene. I ask that at this time the public give our officers space to undertake the vital investigative work at the scene, and we will update you all over the coming days in relation to a safe space where people can leave flowers or a tribute if they wish.”