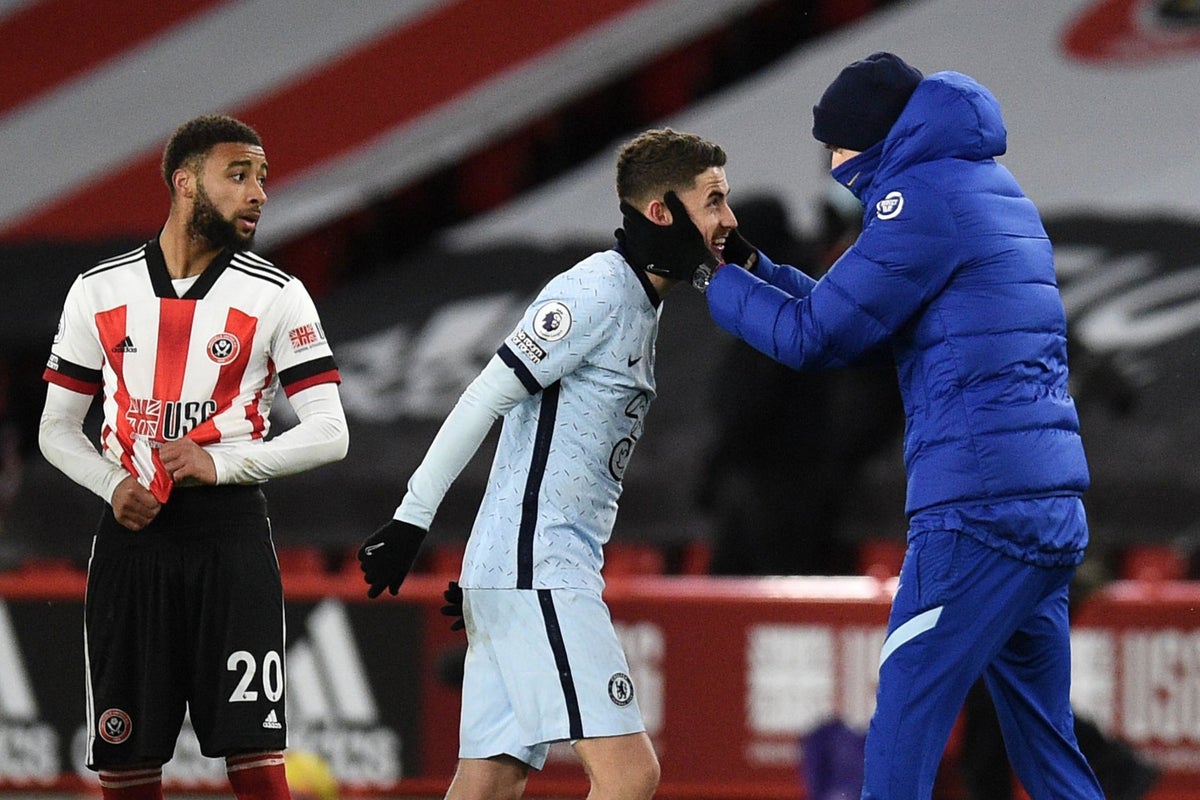 And that is precisely what the Russian has got. He knew it would be an unpopular decision to end Frank Lampard’s reign, but could not see any other way to turn an ailing campaign around.

In truth, it’s the only way he knows – and it’s generally done the trick. And if Tuchel can continue in this vain between now and the end of the season, it could prove an inspired move.

Lampard was sacked for failing to close the gap to Liverpool and Manchester City. After four games in charge, Tuchel has taken Chelsea to within a point of Jurgen Klopp’s Premier League champions and a place in the top four.

As we know, Champions League qualification is by no means a benchmark under Abramovich – but given Chelsea’s plight when the new man was brought in, it would be considered a satisfactory return for his first few months in the job.

A five-point gap to Liverpool has been eaten up in no time. More importantly, they are heading in the right direction once again, with a 2-1 win against Sheffield United continuing the impressive momentum Tuchel has built up in such a short space of time.

Mason Mount struck in the first half, but Antonio Rudiger accidentally fired past Edouard Mendy to level the scores after the break.

Timo Werner was then brought down by Aaron Ramsdale in the box, which led to VAR awarding Chelsea a penalty, which Jorginho converted.

Job done, but it is not perfect. Tuchel is still to see any of his strikers score a goal.

Despite possession stats of 69 per cent, the visitors were still left requiring a spot-kick to secure the three points – as well a late, late save from Mendy.

Against Tottenham on Thursday, it was again a spot-kick that proved decisive, as well as an errant finish from Carlos Vinicius late in the day.

Chelsea are relying on fine margins to get over the line – but, crucially for Tuchel, they are doing just that.

He needed a flying start and has got one. The question now is how he builds on it.

Tuchel already having an effect on Werner

Little by little and step by step, Werner’s confidence is growing.

The two penalties he has won in the space of four days have been decisive. And while he is not back to his lethal best, Tuchel’s effect is already being felt, with the German’s runs into the channel proving one of Chelsea’s biggest threats as their new manager still searches for the right balance in attack.

It was from those runs that he set up Mount’s opener and then forced Ramsdale to bring him down after Rudiger had levelled things up for Sheffield United.

It’s just a shame for him that he is not on spot-kick duties anymore.

What a way to lose a proud clean sheet record.

Rudiger got himself into a right mess to inadvertently fire past Mendy – the first goal conceded under Tuchel.

To be fair, it was going to take something like that to break the run, such has been the control Chelsea have enjoyed under the German.

In Rudiger’s defence, he pulled off some important interceptions to preserve the lead after his horror moment.

Republican Acquittal of Trump Is a Defining Moment for Party