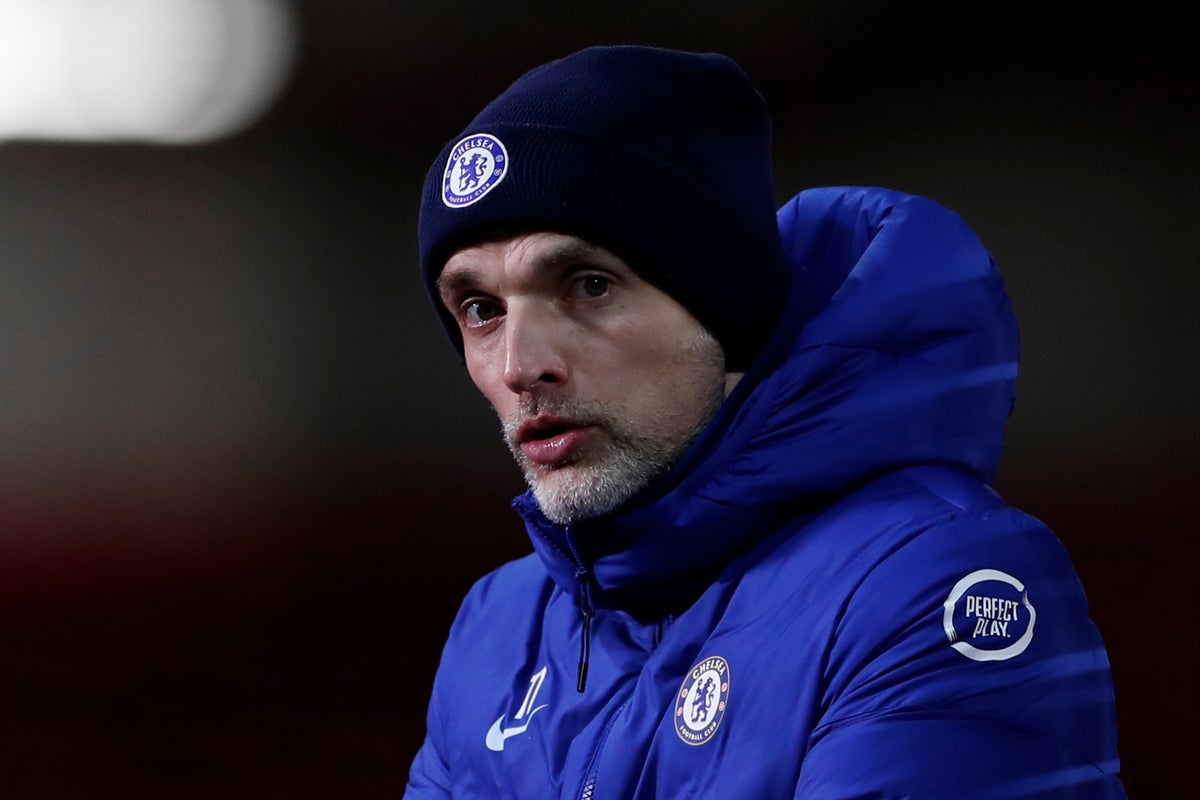 Having previously refused to answer questions about Champions League qualification, Tuchel said: “It is clear that we are responsible now for a situation where we are close to where we want to be.

“We want to try everything to reach the top four and we said this very clear when we started. So now the guys put themselves in the situation where we are the hunters for the teams in front of us and we are close.”

Mason Mount fired Chelsea ahead in the first half at Bramall Lane, but Antonio Rudiger’s own goal levelled the score after the break.

Aaron Ramsdale then brought down Timo Werner in the box, which led to VAR awarding a penalty. Jorginho converted to secure all three points.

Despite such a positive start to his reign, Tuchel has warned his players against letting the run go to their heads.

He added: “It changes nothing because the next game in the league will be a home game [against Newcastle] and like everybody else we will be under pressure to continue our run and build on the momentum.

“We will not allow anybody to focus on the future.

“Today is the best example. What will it help you if you see that Sheffield are very, very low, but if you analyse the team you see their result against Man United.

“They are bottom of the league, but you have to come here, accept the challenge, play humble. This is what you do and from there on it is now the next challenge to improve, play [in the] FA Cup and the next game and keep on going. The future will take care of itself.”