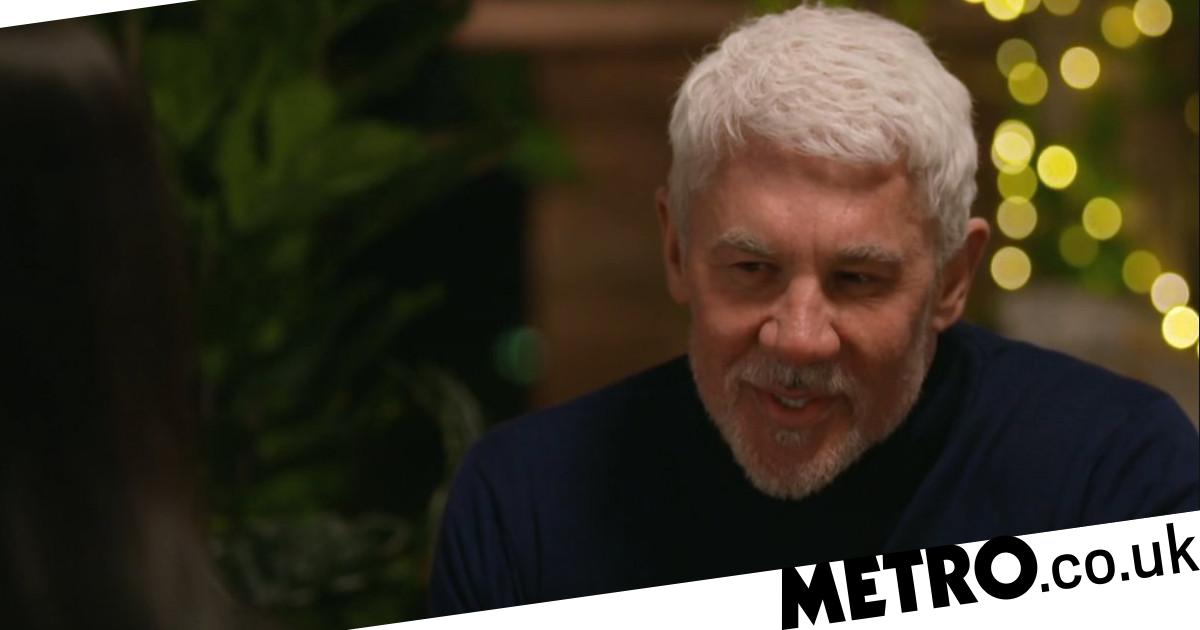 Wayne Lineker was blasted by Jodie, 41 on Celebs Go Dating: The Mansion after going on a date with 24-year-old contestant Billie-Jean – despite previously suggesting he was going to date somebody closer to his age.

The businessman – brother of Gary – remains a controversial presence on the dating show, as the 58-year-old tries to find love. The oldest contest in the series by some way, he had previously confessed to being especially attracted to younger women.

It had seemed like Wayne turned a promising corner recently after he said he was interested in Jodie.

However, that feeling changed back in an explosive manner in the latest episode of the reality show which saw him told off by his more recent love interest, Jodie

This week, he had a new attraction to Billie-Jean, a girl 34 years his junior. During the chapter, Wayne was granted a date with the model, which he took on a double date with DJ Tom Zanetti.

Wayne got off to a terrible start, telling Tom’s date Jess: ‘I want to f*ck your friend’.

From there, Wayne became more infatuated with his date. Billie-Jean, who was aware of the dates between Wayne and Jodie asked: ‘Are you guys seeing each other still? Do you like her?’

Wayne hit back saying: ‘Yeah we are getting on really well, but it’s not like that.’

His date asked for further clarification saying: ‘So you are not still going to be dating?’

He responded: ‘No, no, no. Not in that way’ before later confirming: ‘I’m a free agent. Absolutely.’

Things escalated when he and his Billie-Jean returned and were openly flirtatious with one another in front of Jodie, who quickly left the room.

This prompted an outdoor grilling from Jodie of Wayne. The two talked, with Jodie interrogating Wayne, reminding him he previously said he still wanted to go on a date.

Wayne shamelessly responded: ‘I would still love to take you out on a date.’

Jodie retorted saying: ‘The way you’ve walked back in tonight, like all over each other in front of me, I think that’s quite disrespectful considering you still want to take me out on a date.’

Jodie then said she didn’t think that the two should date any more. She said: ‘I just have a little bit of respect for myself and I won’t have anyone trying to mug me off, in a way.’

Wayne responded by apologising and finished by saying: ‘See, I fancy you now because you’re all angry.’

This hasn’t pleased fans, who have taken to Twitter to decry Wayne’s behaviour during the episode. One tweeter said: ‘Yeah Jodie u tell Wayne how it is. This is why he only dates under 30, mature women c right through him.’

Another noted a similar sentiment saying: ‘Oh my gosh I LOVE JODY!! This is why Wayne can’t handle women over 30 ( ie women who know their worth) – the pushback!!’

However, if you thought that was going to be the end of the saga, you’re sadly mistaken, as it appears like Wayne and Jodie are set to go on a date tomorrow. Perhaps it will stick, but maybe don’t hold your breath.

Celebs Go Dating continues every night, at 9pm, on E4.

Got A Showbiz Story?


MORE : Celebs Go Dating: Who has Wayne Lineker dated and how many kids does he have?


MORE : Celebs Go Dating’s Wayne Lineker dumped – but insists he did the dumping

How to watch this week’s Festival of Books with Jerry Brown,...

San Francisco School Board reaches agreement on reopening, but no date...