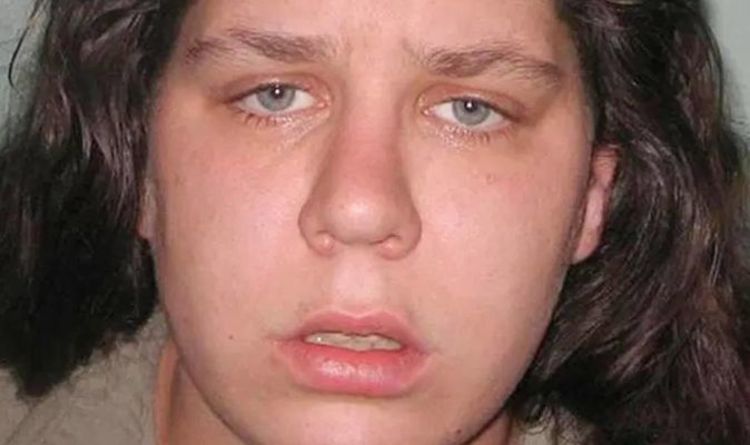 The killer, who is reported to weigh more than 20 stone, was reportedly eligible for the jab at HMP Low Newton, in County Durham, earlier this month. She was jailed after admitting she allowed her then-boyfriend Steven Barker and his brother to torture and kill her 17-month-old son Peter in 2007. It comes as around 14,480 prisoners across 127 prisons have tested positive for Covid since the start of the pandemic.

A source told The Sun: “She was on the vulnerable list so she’s had the jab.

“There’s no picking and choosing from the jail.

“She’s eligible so there you are.

“But she’s certainly not as vulnerable as the child who died in her care.”

Peter Connelly tragically died in Tottenham, north London, on August 3 2007, while in the care of his mother, her boyfriend Steven Barker, and their lodger Jason Owen.

Peter suffered more than 50 injuries, even though he had been placed on the at-risk register.

He had also received 60 visits from social workers, police and health professionals during the final eight months of his life.

Tracey Connelly was jailed in 2009 after admitting to causing or allowing the death of her one-year-old son.

He was also given a 12-year term to run concurrently over his role in Baby Peter’s death.

Owen got an indefinite sentence with a minimum term of three years, which was later increased to a fixed six-year term.

A spokesman for Prime Minister Boris Johnson said prisoners would not jump the queue for vaccines, ahead of other vulnerable people.

He said: “That is obviously not the case and is not true.

“Prisoners won’t be prioritised for vaccines.

“They are vaccinated at the same time as the general public in line with the JCVI (Joint Committee on Vaccination and Immunisation) prioritisation groups, no quicker than that.”

Data from the Ministry of Justice recently showed that from March 16 2020 to February 28 of this year, 118 prisoners died after testing positive within 28 days of their death or where it was confirmed post-mortem.

The deaths of 93 of the inmates from the total were suspected or confirmed to have been caused by Covid.

The deaths also occurred in 54 prisons across England and Wales, according to the MoJ.

A spokespman for the Ministry of Justice told Express.co.uk:  “Prisoners are being vaccinated in line with the priority groups set out by the independent Joint Committee on Vaccination and Immunisation – no further, no faster than the general public.”