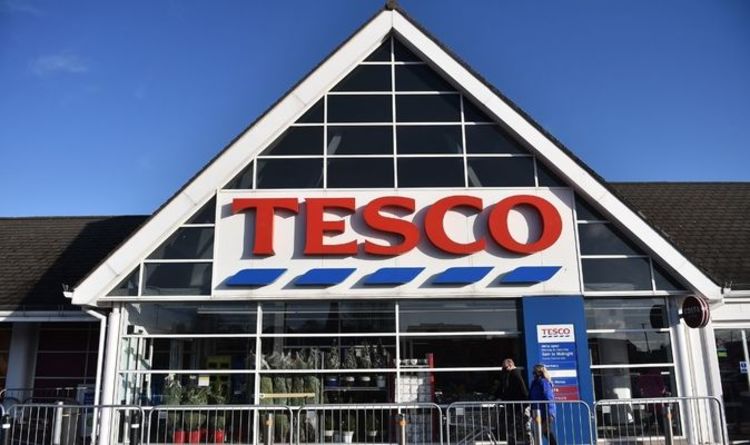 A new trial will see unwashed potatoes sold across 262 Tesco supermarkets over the next six months. The idea is to help cut down on food waste as muddy potatoes seem to have a longer shelf life than washed spuds. The potato trial is being run in partnership with Branston – one of the UK’s biggest potato suppliers.

Tesco Produce lead technical manager Rob Hooper said: “Up until about 50 years ago potatoes would generally be sold unwashed and having a natural film of soil around them would help keep them fresher for longer.

“But towards the end of the 1970s, supermarkets and greengrocers in general moved towards selling more cosmetically perfect produce and as a result, potatoes were washed before being put out on display.

“Last November we ran an initial trial at stores in Bristol and the surrounding areas to see how shoppers would respond and it was a success, so now we are widening this trial across the south of England.”

The supermarket is now extending the trial to 262 shops.

The scheme could eventually be rolled out to all of the chain’s 2,650 stores.

Potatoes are the UK’s single most wasted food in the home according to waste advisory action group WRAP.

Will McManus, WRAP’s sector specialist for fresh produce said: “One of the biggest drivers of potato waste in the home is that we don’t use them in time, so anything that we can do to extend shelf life has the potential to be really important in the fight against food waste.

“We are very pleased to see how Tesco are collaborating with their suppliers to tackle food waste and bring change to their shelves.”

“This trial should provide us with a clearer understanding of how this impact manifests and how customers feel about soil on their potatoes.”

It’s believed Tesco has also worked out on average how much soil is on each potato and adjusted its scales accordingly, so customers aren’t paying extra at the checkout.

Revealed: Here’s how Kartik Aaryan got the lead role in Dhamaka...