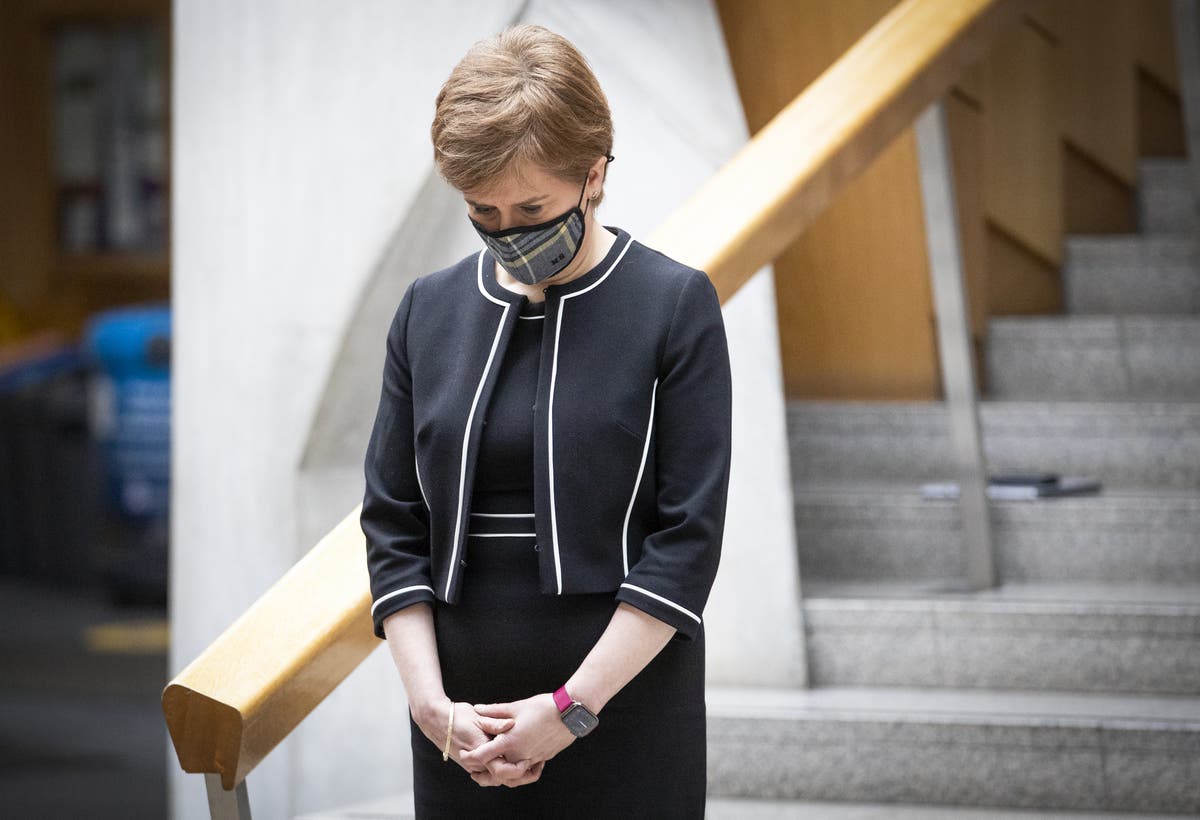 SPs have voted down a motion of no confidence in Scotland’s First Minister, brought in the wake of her government’s botched handling of harassment allegations against Alex Salmond.

Tories had pressed the matter to a vote in Holyrood after two major reports into what went on were published – with an independent investigation clearing Nicola Sturgeon of breaching the ministerial code.

However the Scottish Parliament committee set up to investigate what went wrong in the government’s handling of the complaints claimed Ms Sturgeon had misled them.

The Scottish Conservatives lodged their motion of no confidence in the First Minister before either of those reports were published.

When it was voted on in Holyrood this afternoon, it was defeated by 31 votes to 65, with 27 abstentions.