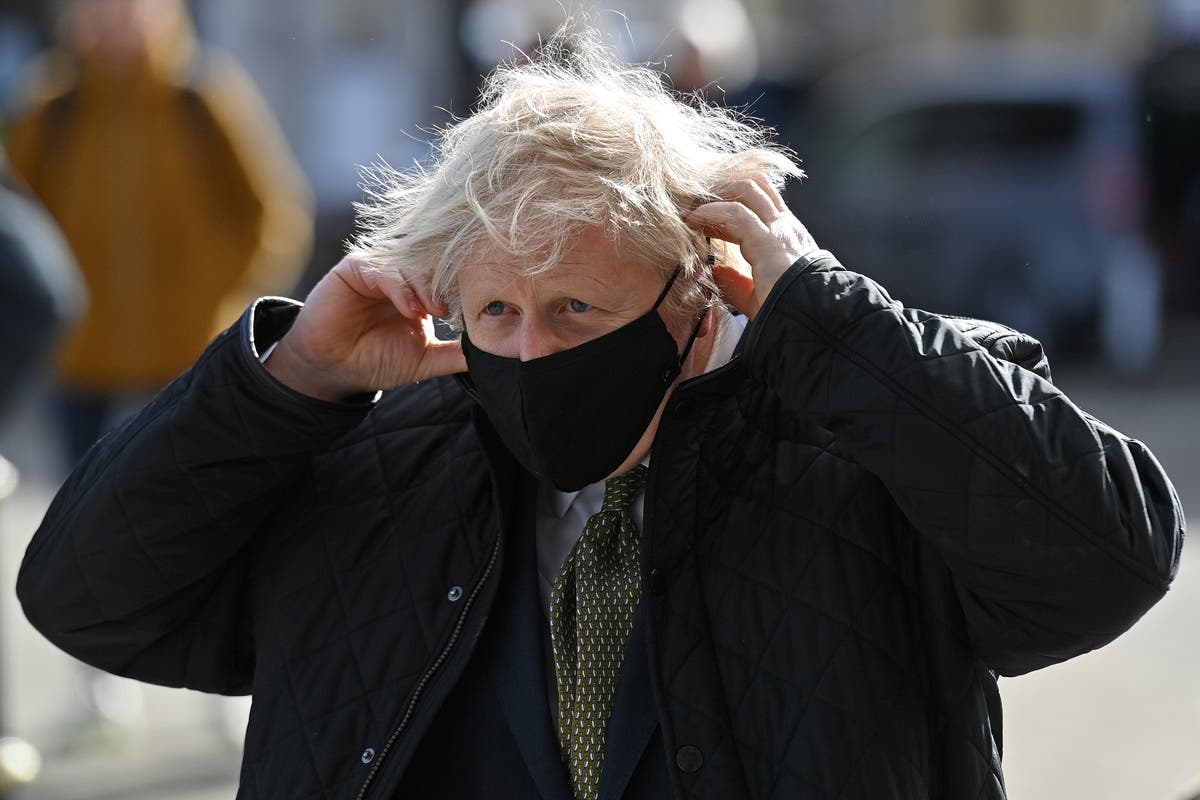 rime Minister Boris Johnson has sought to reassure the public the Oxford AstraZeneca vaccine is safe after UK regulators said there was a possible link between the jab and “extremely rare” blood clots.

The Medicines and Healthcare products Regulatory Agency (MHRA) said the benefits still outweigh the risks overall but while it has not concluded that the vaccine causes rare brain clots, it said the link is getting firmer.

Regulators have recommended that people aged 18 to 29 should be offered the Pfizer Moderna or other vaccines that come on stream as the programme continues to rollout across the UK.

It comes as the family of a solicitor who died from a blood clot after receiving an AstraZeneca vaccine urged the public to “keep saving lives” by taking up a jab when offered it.

The Prime Minister sought to boost public confidence in the Oxford-developed shot as he said the changes in its use would not force a change in the road map out of lockdown.

Mr Johnson told reporters in Cornwall: “These vaccines are safe, they’ve saved many thousands of lives and people should come forward to get their jabs and we’ll make sure that they get the right jabs.”

MHRA’s chief executive Dr June Raine told a press conference that there was a “reasonably plausible” link between the AstraZeneca jab and rare blood clots, but stressed these were “extremely rare”.

She said: “Based on the current evidence, the benefits of the Covid-19 vaccine AstraZeneca against Covid-19 and its associated risks – hospitalisation and death – continues to outweigh the risks for the vast majority of people.

“Our review has reinforced that the risk of this rare suspected side effect remains extremely small.”

Meanwhile the family of Neil Astles, 59, who died in hospital on Easter Sunday after receiving his first AstraZeneca jab dose on March 17, told the Telegraph that they wanted the public to continue taking up the vaccine.

Dr Alison Astles told the newspaper: “If we all have the vaccine, a few of us might have a blood clot but the evidence is that fewer people will die.

“We trust the process, we trust the regulator, and despite what has happened to our family, we don’t want people to be scared off. That’s the message we want to get across.”

A separate review by the European Medicines Agency (EMA) concluded on Wednesday that “unusual blood clots with low blood platelets should be listed as very rare side effects” of the AstraZeneca vaccine.

The MHRA said that up to March 31, across the UK it had received 79 reports of blood clots accompanied by low blood platelet count, all in people who had their first dose of the vaccine, out of around 20 million doses given.

Of these 79, a total of 19 people have died, the regulator said, although it has not been established what the cause was in every case. Of the 19 who died, three were under the age of 30.

The figures suggest the risk of rare blood clot is the equivalent to four people out of every million who receive the vaccine.

The MHRA said that those who have had their first dose of the AstraZeneca vaccine should still get their second dose.

Only those who suffered a rare blood clot after the first dose should not get vaccinated.

Anyone with blood disorders that leave them at risk of clotting should discuss the benefits and risks of vaccination with their doctor before going for a jab.

In Europe, the EMA has carried out an in-depth review of 62 cases of cerebral venous sinus thrombosis (CVST) and 24 cases of splanchnic vein thrombosis, in which 18 people died.

Health Secretary Matt Hancock said on Twitter that the findings by the MHRA and EMA had confirmed that the AstraZeneca jab was “safe” and that the benefits of the jab “far outweigh the risks for the vast majority of adults”.