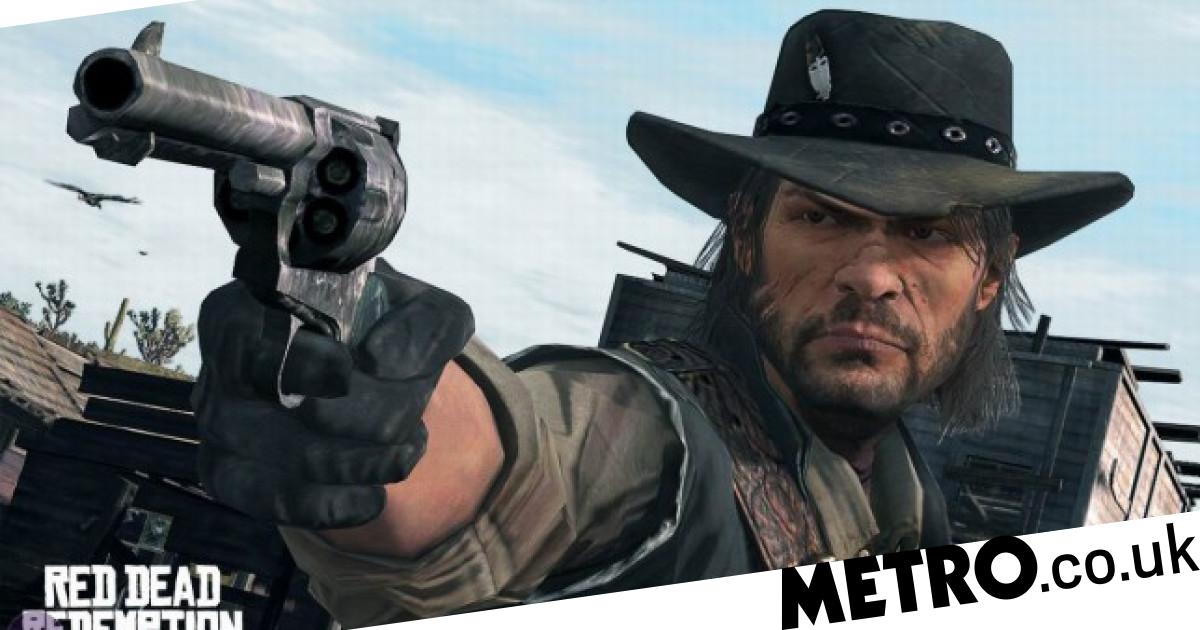 The Monday Inbox argues that fast loading is worth buying the PS5 early for, as one reader has a very specific Marvel Vs. Capcom 4 request.

To join in with the discussions yourself email gamecentral@ukmetro.co.uk

Surprise ending
I know you can’t do this as a Hot Topic, because of the spoilers, but having just beaten The Last Of Us Part 2 it got me wondering what is the best game ending ever. The Last Of Us was good but it took so long to get to it that to be honest I felt the game was beginning to outsay its welcome. I also felt the game was too sympathetic towards Ellie, as I very quickly grew to hate her. Great game overall though, despite those problems.

I know EarthBound is one contender that GC often mentions and I can totally see it. I’m surprised no modern game has tried anything similar either, as the reason it works is pretty easy to replicate. Inside is another good one, in that it comes out of nowhere and immediately leaves you trying to work out what it all means. BioShock Infinite also had a good twist that only really worked from being a first person game, which again I haven’t see anything else try to copy in a similar way.

My absolute favourite though is Red Dead Redemption. Everything that happens in the last act is a massive shock and a daring gamble by Rockstar that absolutely pays off. They tried to do something similar for the sequel and it didn’t work out nearly as well, if you ask me. In the first game though it wasn’t just surprising but it felt like a natural part of the story and a very satisfying one.
Trepsils

Value for money
Just before Christmas someone wrote in about Horace on the Switch. During the Christmas sale on eShop Horace was 90% off so I bought it with my Nintendo points I had, I had to pay a whole 7p of my own money for it.

Yesterday I finished it and I would like to say what a great little gem of a game. All the nods to the past brought a smile to my face. The four people that made this game did a fantastic job. The only thing they seemed to miss out was The A-Team van. If readers play the game they’ll understand. I did laugh at throwing fruit and eggs at Paul Gadd, Rolf, and Max.
woz_007 (NN ID)

Old school werewolves
Was really hoping that Werewolf: The Apocalypse – Earthblood would turn out well.

It looks like that the definitive werewolf simulator is still a game I played back in the spring of 1988 on my brand new Amstrad CPC464… Mastertronic’s Werewolves Of London.

It had everything you could ask for in a game involving werewolves: a curse, the full moon, gory (if heavily pixelated) deaths, and a London setting (nods to American Werewolf in London).

Now please excuse me whilst sit down and happily hum the unforgettable theme tune.
Zeeshan

Graveyard game
The PlayStation 5 should definitely have been delayed, we are in a dark hostile dilemma of a mouldy sandwich where we’re anchored by the pandemic and the insulting lightning speed of the scalper bots. I’m a graveyard gamer (6pm until 12pm) and everyone that was that special, strong-bonded friend has already made the leap to PlayStation 5 (much like a video game character they just seem to be pulling them out of their derrière).

Cross-play isn’t functioning well as we’re discovering a slight lag during Call Of Duty: Zombies and The Division 2. In my final thoughts, PlayStation 5 is a mess – PlayStation 4 had more life. One last item of irritation: The Lord Of The Rings Online is, for some ungodly reason, hopping to PlayStation 5 and not both consoles, go look at the current graphics then you’ll see the irritation. Goodnight all.
Liam

Obvious choice
Since someone was asking the other day about potential future Marvel Vs. Capcom characters, I’ve realised that I only want one thing and that’s Ashley from Resident Evil 4 piloting a mech inspired by the bulldozer she drives on Disc 2.

I don’t know why I want that or where I the idea came from but I’m nevertheless pretty sure that I’m right about this.
Reversible Sedgewick

GC: Sounds fair to us.

Lost in the shuffle
Recently finished watching the excellent Cobra Kai season 3 and was amazed to find out there’s a Cobra Kai game!

I bought it instantly, without giving it any thought or reading any reviews, and while waiting for it to download it occurred to me that this might be some tacked on rubbish, but to my surprise its actually really good.

I can’t believe this slipped under my radar. I don’t remember seeing any news, previews or reviews, did it just get lost in the build up to the next generation?
Smokin_Monkey

GC: It seems to have, yes. Although the Metacritic score isn’t very encouraging.

Forced into it
As much as I’d love legacy games on PlayStation 5 I understand why Sony hasn’t spent resources on it.

I find their reticence to talk about PlayStation 4 backwards compatibility a bit odd though as it’s really good. It’s nothing like the anaemic launch feature Mark Cerny described during that barnstorming reappropriated developers speech/PlayStation 5 reveal.

So good job to Sony for PlayStation 4 backwards compatibility on PlayStation 5, it’s really good. Three cheers to Microsoft too for basically giving Sony no choice but to do it and to do it well.
Simundo

Cheaper Access
At the moment you can get a year’s EA Play for £19.99 or £17.99 EA Access, which is the same thing, at ShopTo. When putting in the redeem code it converts to four months of Ultimate Game Pass, so works out at £5 a month for Ultimate rather than £10.99 a month.

And what is best is you can stack them, so you can have a year’s Ultimate Game Pass for £60 instead of £130. All above board and I guess it will last as long as codes are out there, as EA Play is now part of Game Pass.
TWO MACKS

Value for time
I’ve read with interest the arguments in the Reader’s Feature regarding how to spend less on consoles, and think it is missing one key thing this generation has over any other, and why I think early adoption is more valuable than it has ever been: super-fast loading.

You may consider waiting five years or more to save yourself, say £200. But for that half a decade anyone who early adopted hasn’t looked at a significant loading screen. Their console loads quicker. They start gaming faster.

If you pick up a new gen console you will automatically have more time to actually game. This may be just five minutes saved per gaming session, but you multiply that over five years? Depending on how often you play you will get tens, and possibly hundreds of hours extra to actually play games over a five-year period.

For me, the most valuable thing in my life is TIME. Not money. Some people even say time is money! You may pat yourself on the back for a good bargain in five years’ time, or look back at early adopters and think it’s silly to have spent that money… but a bank balance is not necessarily the most accurate measure of value for everyone.
Dan (grimwar85)

Inbox also-rans
Just thought you’d like to hear these phenomenal tracks in what they may have sounded like with a better chip processor in the SNES. Super Mario world has an incredible soundtrack anyway but the version of the fortress theme here is scandalous! I wish I was as clever as whoever datamined these.
Mr foreign warren

GC: It’s not really the skill of the dataminers but the fact that they were using hacked data stolen from Nintendo.

Speaking of Sonic Mania, I’m surprised there hasn’t been any word of a sequel yet. That was basically the only decent Sonic game in decades. Maybe that’s what they 30th anniversary game is?
Preston

This week’s Hot Topic
The subject for this weekend’s Inbox was suggested by reader Grackle, who asks what is your favourite retro video game franchise?

There are a lot of major series celebrating their 25th, 30th or even 40th (in the case of Mario/Donkey Kong) this year so which one is your favourite and why? You can suggest any game as long as it’s at least 25 years old this year and there’s been a new game in the last 10 years (i.e. it’s not a dead franchise).

Why do you think the series has lasted so long and what is your favourite entry? Do you think the franchise has an overall good reputation and has it got better or worse with age? What do you hope will happen to the series in the future and what would you like the first next gen entry to be like?

NHS angel and her daughter killed in 45 minutes of carnage...

From now on, smoke test certificate from the Department of Motor...