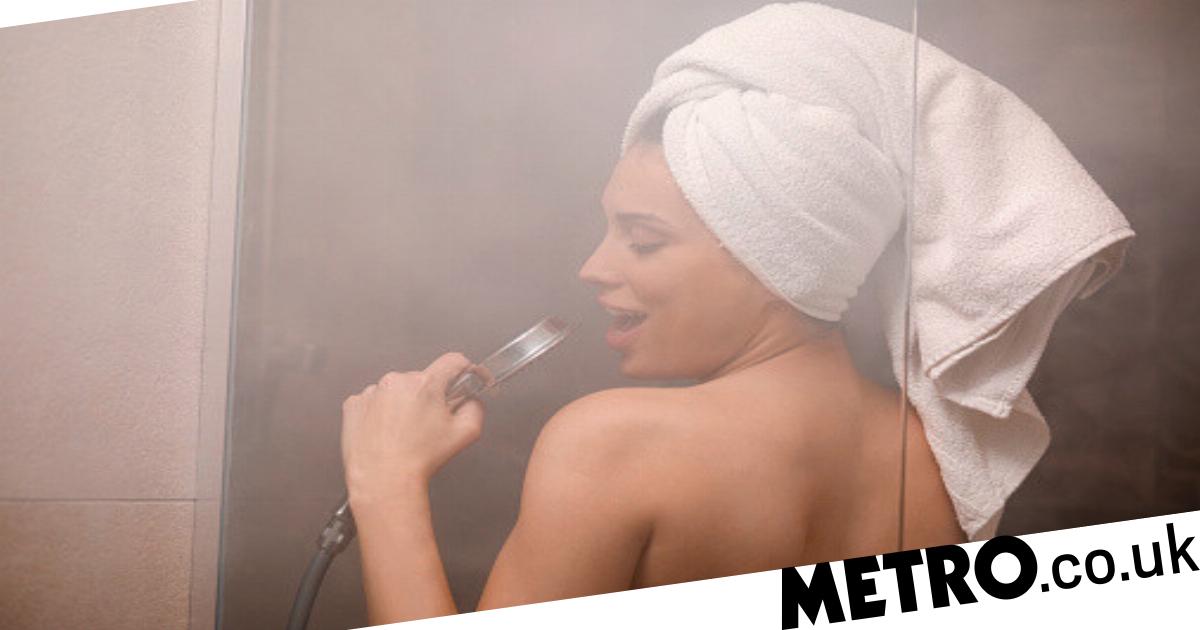 Dolly Parton was tumbling out of bed and jumping in the shower in her iconic 9 to 5, but would her blood have been pumping if the shower was weak and limp?

When you’re attempting to get your day started (or ended) with a shower, the last thing you want is to get in a lather over murky shower heads or limescale causing problems – unless you’re saving your shower to have a cry.

If it’s been a while, what should you do for a good scrub of your shower head?

Here’s what you need to know…

How to clean a shower head

Victorian Plumbing have shared some easy steps for cleaning different types of shower heads, and all you’ll need is some white vinegar, a sponge, and an old toothbrush.

If you have a handheld shower head:

If you have a shower mounted to a wall or ceiling, the process is a bit different.

What can limescale do to your shower head?

Not regularly cleaning your shower head can cause a build up of limescale.

While limescale doesn’t actually pose much of a health issue to humans, it’s unattractive and can make your bathroom look unclean.

It can also cause a weaker water pressure from your shower head as it can get inside and block the water ducts, resulting in poorer quality showers that could put a dampener on any day.

To avoid limescale build up in the first place, make sure you remove the shower head once a month and rinse the inside.


MORE : One in 30 people admit they have pooed in the shower

‘Where has all the lust gone?’

Daily Chinese Horoscope Friday February 5: What your zodiac sign has...

Long Beach police chief recovering after being hit by a truck...