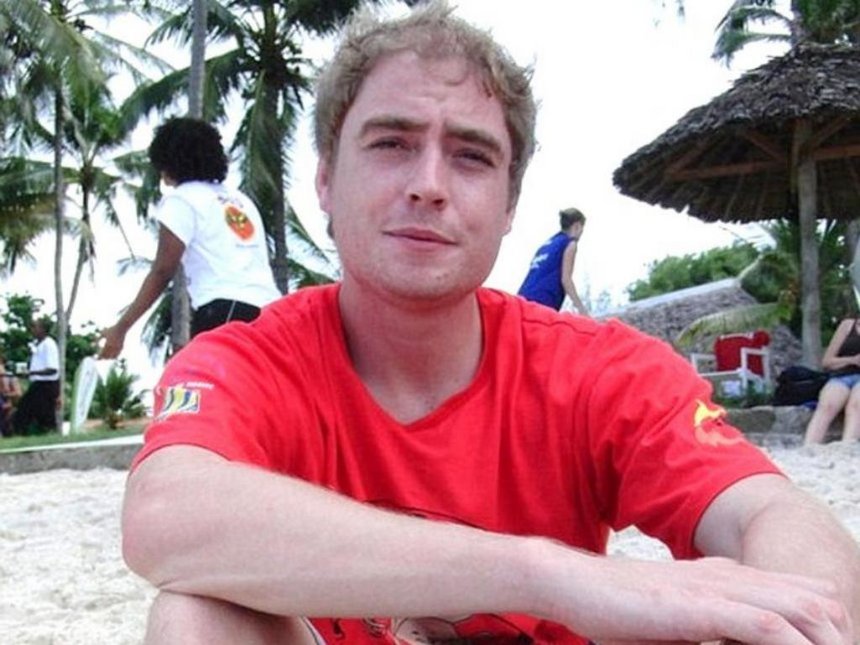 FOUR Kenyan cops will stand trial for the murder of a British aristocrat after a judge threw out a bid to halt proceedings today.

They are accused of killing Alex Monson in custody.

Alex, 28, an heir of Nicholas, the 12th Baron Monson, was arrested at a Kenyan beach resort in 2012 accused of smoking cannabis. He died the next day.

Police said he died of a drugs overdose but a pathologist’s report suggested he was killed by a blow to the head and was kicked in the groin.

His family also insisted he had not been a drug user at the time of his death and toxicology reports found no illegal substances in his system.

Evidence was later unearthed suggesting a ­cover-up and threats to ­witnesses. An inquest found he had been killed by police.

Yesterday’s ruling that there is a case to answer by the officers is a victory for Alex’s parents Lord Nicholas, 65, and his ex-wife Hilary who have demanded justice.

Most read in UK News

Covid deaths lowest in 6 months as 17 fatalities recorded and 5,342 cases

Lord Nicholas, whose family estate is in Lincolnshire, said: “We are relieved that quite rightly the judge has dismissed the application for the charges to be dismissed.”

The trial against Naftali Chege, Charles Wangombe Munyiri, Baraka Bulima and John Pamba, started in January 2019 but has been constantly delayed amid legal moves to have the case dismissed.

It was last adjourned last March at the end of the prosecution case but the four must now present their defence when it resumes at a date to be fixed.

COVID-19 vaccine in India: How to apply for jab on Centre’s...