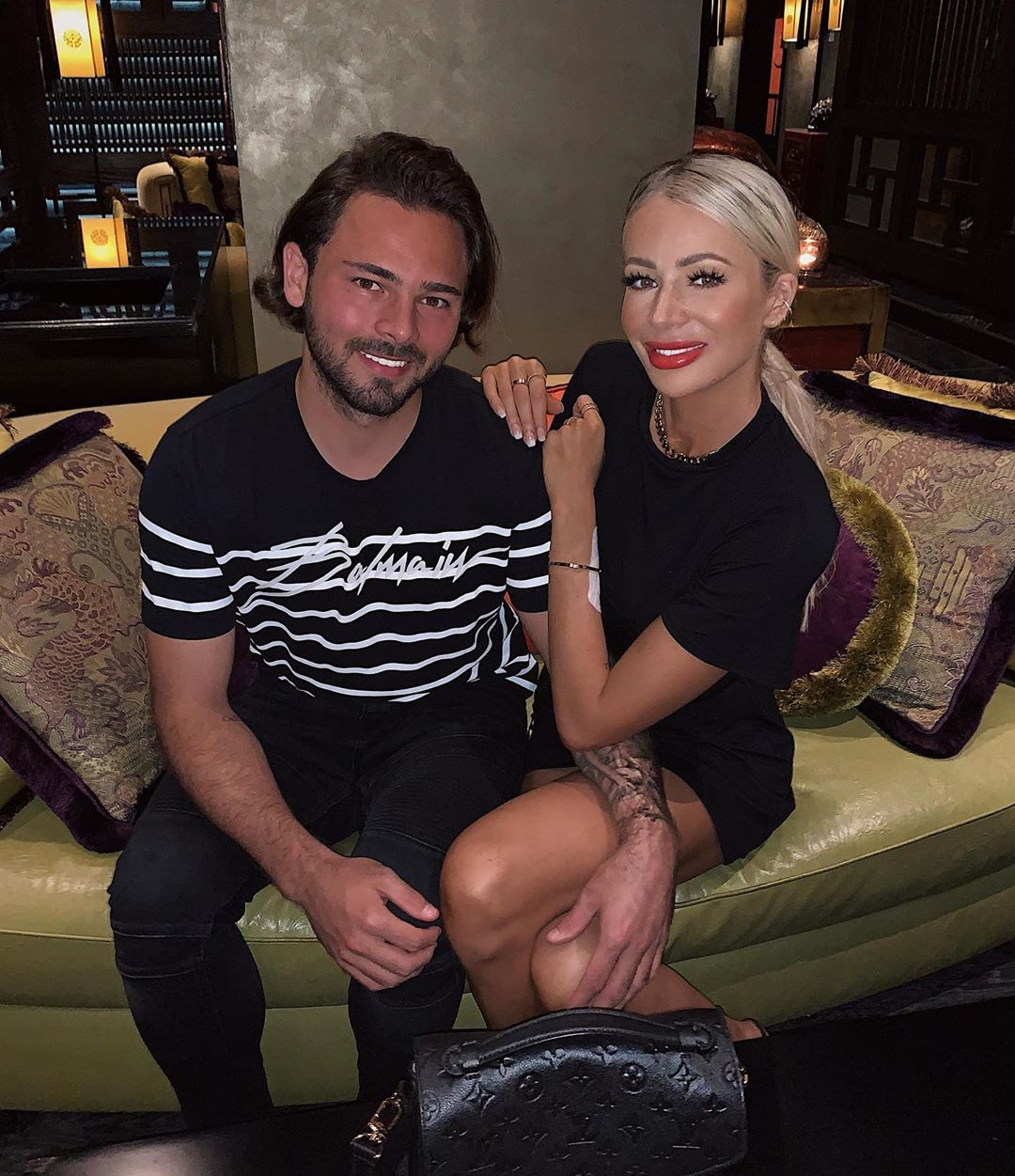 THE footballer fiancé of Love Island star Olivia Atwood has been banned from driving for 12 months after he was caught speeding in his Land Rover.

Bradley Dack, 27, who plays for Championship side Blackburn Rovers, was caught doing 68mph in a 60mph limit on the M5 in Worcester on June 28 last year.

He was handed three points for the offence and has now been given a ‘totting up ban’, having already accumulated 14 points on his licence.

Dack, who’s from London but lives in Manchester, received the ban last week on March 19.

The ban is more bad news for Dack, who earlier this month suffered a serious knee injury which is likely to keep him out of the game for the foreseeable future.

The player was described as “the life and soul of the football club” by Blackburn manager Tony Mowbray after he suffered the painful cruciate ligament injury on March 12 against Brentford.

Meanwhile, Dack’s partner Olivia has revealed her terrifying skin cancer scare after undergoing surgery to get a mole removed from her back.

The Love Island star, 29, opened up about going under the knife on her Instagram Story earlier this month.

EYE FOR AN EYE

She told her 1.9m followers: “I had to go and get a mole removed this morning. He thinks it’s fine, but he said let’s just get it off.

“Just in case, but he’s [her doctor] not too concerned.”

The reality star admitted that she gets her moles checked out every 12 months and pleaded with fans to do the same.

Pedestrian fatally struck by vehicle at intersection of Friendly and Elam...