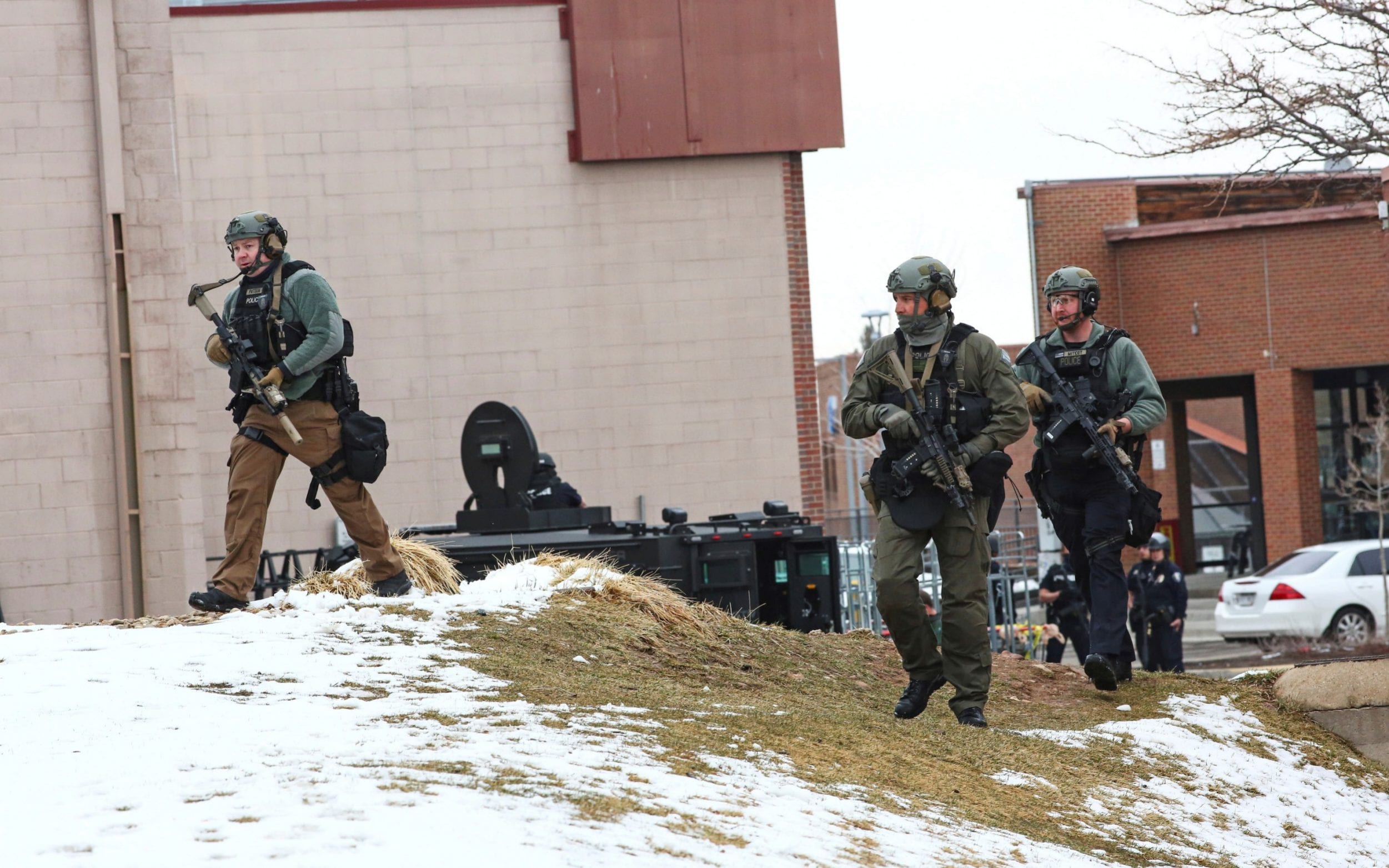 Multiple people including a police officer were killed by a gunman at a US supermarket on Monday in the latest mass shooting in the western state of Colorado, police said.

One “person of interest” is injured and in custody, Boulder police commander Kerry Yamaguchi told reporters, following the incident at the King Soopers store.

“We have multiple people who were killed in this incident. And I am sorry to have to report that one of them was a Boulder police officer,” said Ms Yamaguchi.

Police have declined to confirm how many people were killed in the shooting, but said the only injured person was the suspected attacker.

An eyewitness told the Associated Press that he heard gunshots and saw three people laying face down, two in the car park and one near the doorway. He said he “couldn’t tell if they were breathing”.

Colorado governor Jared Polis and Boulder Mayor Sam Weaver each referred to the incident as a “tragedy” in statements on Twitter.

Rahul seeks public support for campaign in favour of farmers, against...